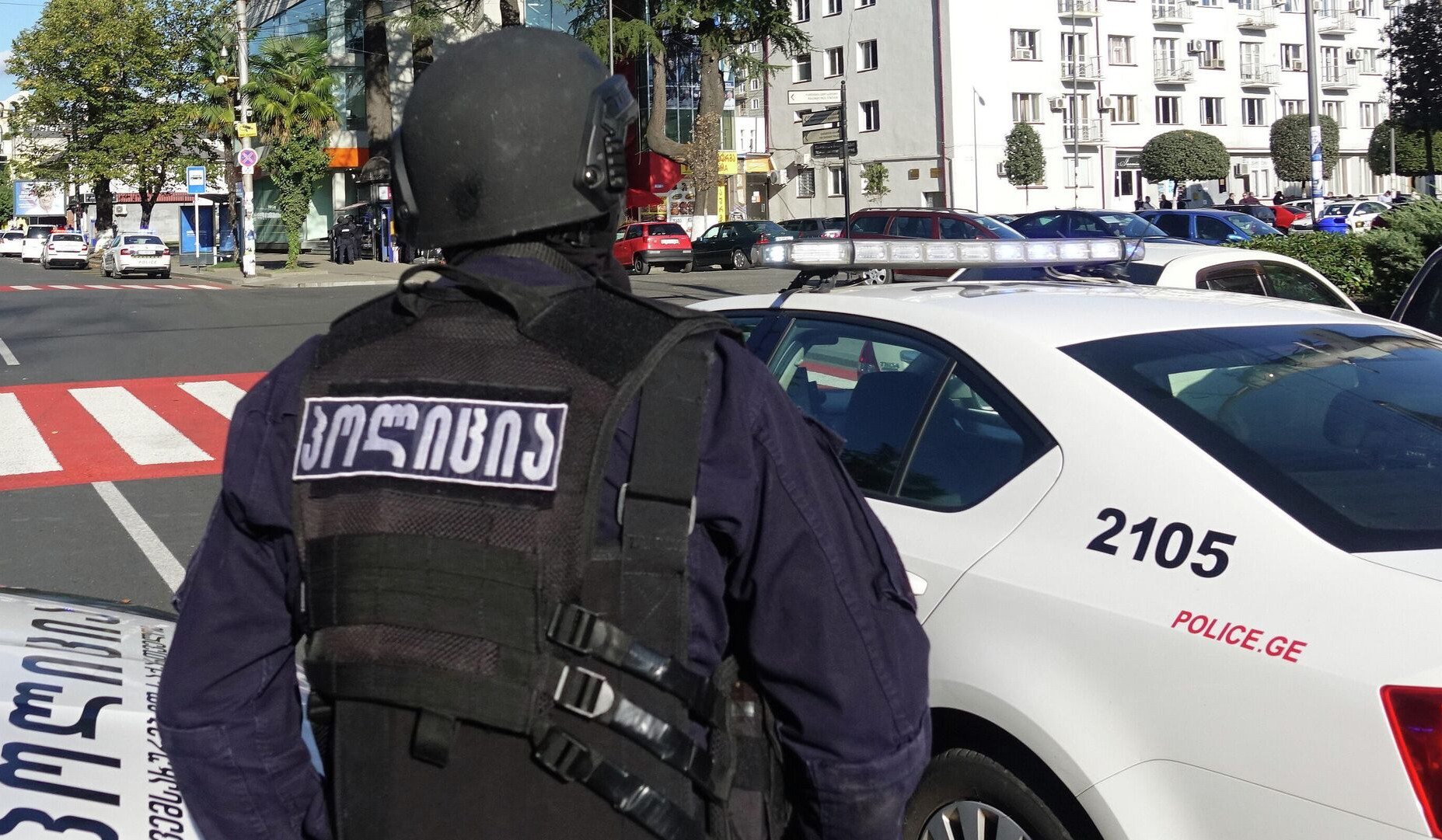 The Ministry of Internal Affairs (MIA) reports that 12 people are being held hostage at the Bank of Georgia (BoG) branch on Shota Rustaveli Avenue in Kutaisi, 1tv.ge reports. MIA takes steps to ensure the hostages’ safety. MIA launched an investigation on charges of hostage-taking for terrorism and illicit weapon possession and carrying.
The attacker, who broke into the Bank of Georgia branch in Kutaisi, demanded $2,000,000 and a Russian flag within three hours. Two hostages are believed to have been freed as the police operation continues. The police immediately cordoned off the area.
“Law enforcement officers mobilized to the scene are presently conducting all necessary and urgent procedures, as well as investigative and operational activities”, MIA reports. The agency called on media and citizens to observe safety standards and follow the instructions of police officers on the spot.
Views 77