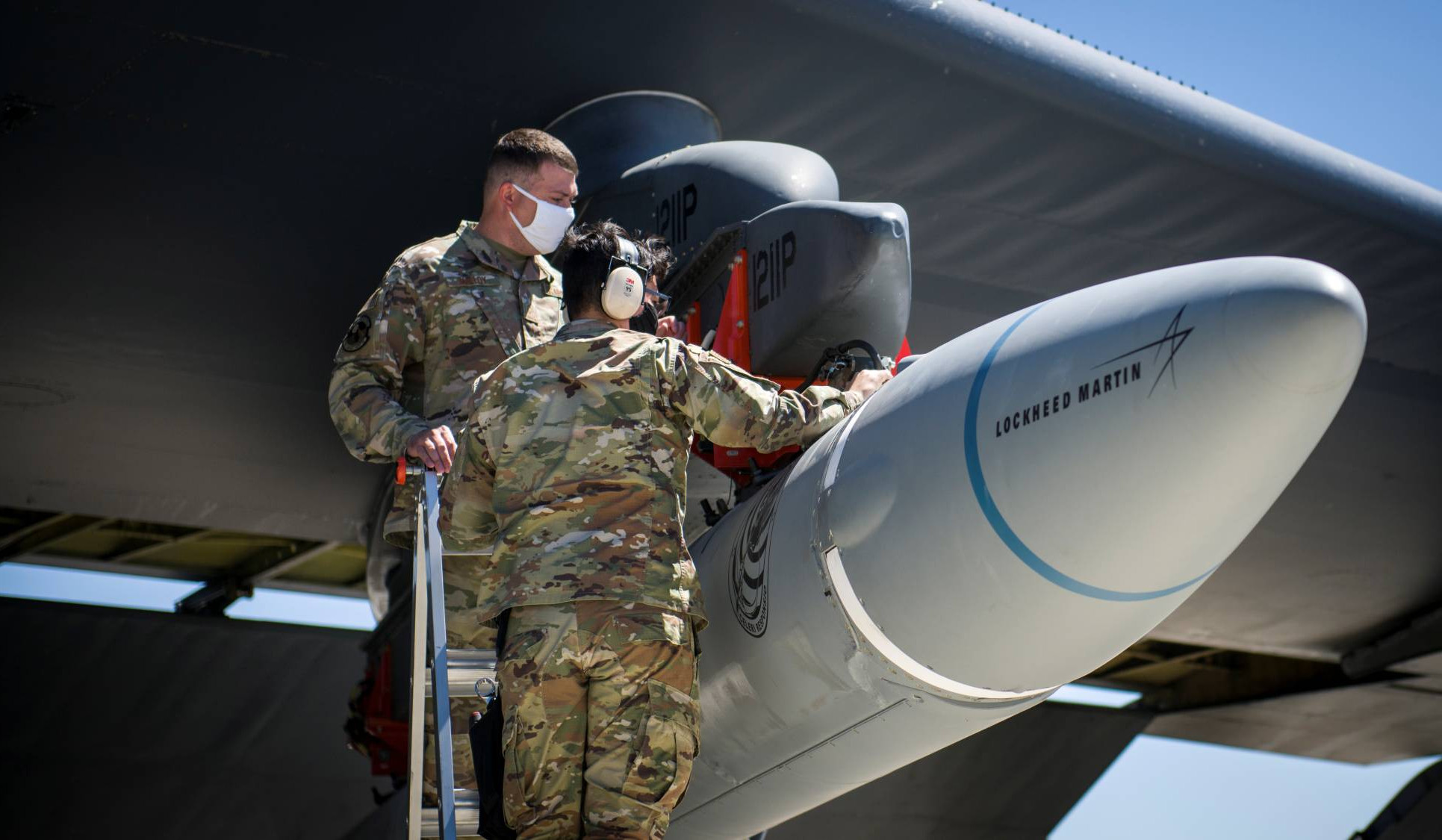 The US Army plans to deliver the first live rounds of its hypersonic missile in “roughly” six months, according to the three-star overseeing the effort, Breaking Defense reports.
The Army’s Rapid Capabilities and Critical Technologies Office has been rapidly developing the land-based, ground-launched Long-Range Hypersonic Weapon, one of the service’s top 35 modernization priorities, with the goal of deploying an operational capability in fiscal 2023.
Last September, the Army delivered the hypersonic battery to soldiers with I Corps’ 5th Battalion, 3rd Field Artillery Regiment, 17th Field Artillery Brigade at Joint Base Lewis-McChord, Wash. That equipment included a battery operations center, four transporter erector launchers and modified trucks and trailers. Each launcher holds two rounds.
Delivering the equipment more than a year ahead of the live rounds has allowed soldiers to get a head start on training, including loading and unloading the equipment on C-130s. Most recently, the unit completed a simulated live fire event with US Indo-Pacific Command and the theater fires center to practice working through the fires kill chain — running through it eight times.
Views 60