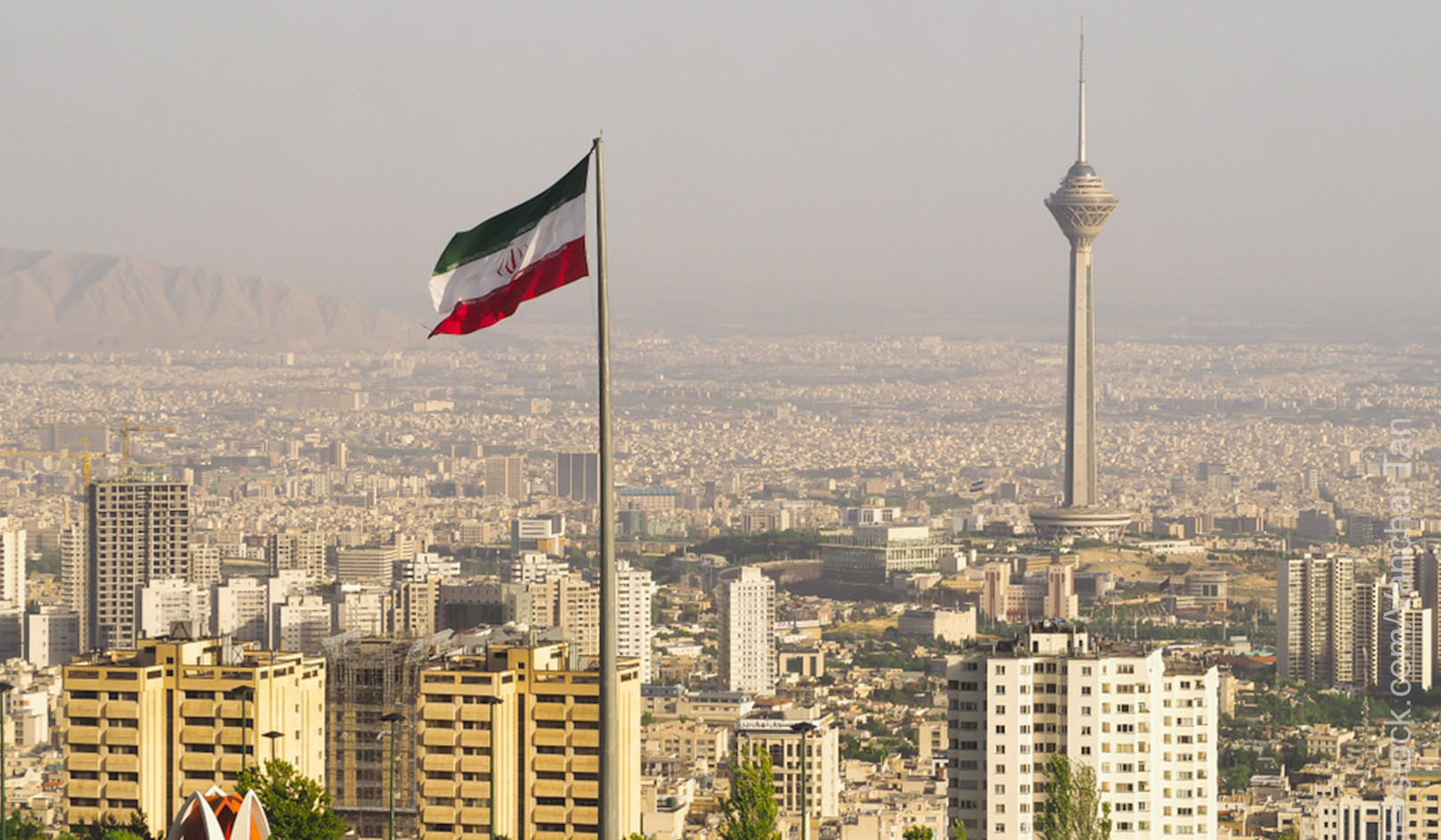 Iran nuclear chief: We have technical means to produce atom bomb, no intention of doing so

Iran has the technical capability to produce an atomic bomb but has no intention of doing so, Mohammad Eslami, head of the country's atomic energy organisation, said on Monday, according to the semi-official Fars news agency, Reuters reports.

Kharrazi's remarks amounted to a rare suggestion that the Islamic Republic might have an interest in nuclear weapons, which it has long denied seeking.

"As Mr. Kharrazi mentioned, Iran has the technical ability to build an atomic bomb, but such a program is not on the agenda," said Eslami.

Iran is already enriching uranium to up to 60% fissile purity, far above a cap of 3.67% set under Tehran's now tattered 2015 nuclear deal with world powers. Uranium enriched to 90% is suitable for a nuclear bomb.

In 2018, former U.S. President Donald Trump ditched the nuclear pact, under which Iran curbed its uranium enrichment work, a potential pathway to nuclear weapons, in exchange for relief from international economic sanctions.