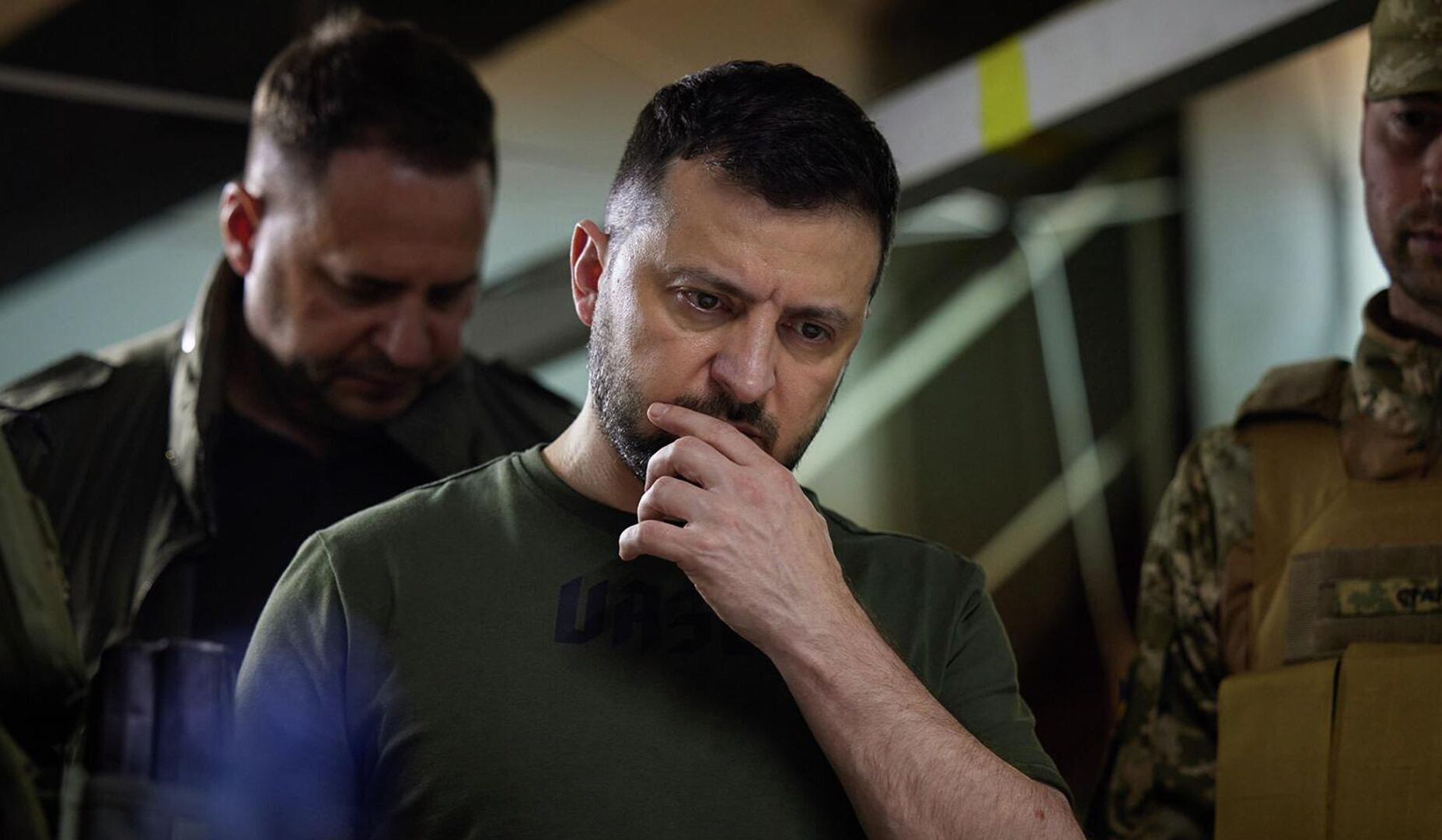 Ukrainian President Volodymyr Zelenskiy spoke on the situation around the Zaporizhzhia Nuclear Power Plant, in an evening address on Thursday (August 11), saying there had been 'new strikes' in the area and , referring to Russia, called it 'one of the greatest crimes of the terrorist state', Reuters reports.
The plant was captured by Russian forces in the opening stages of the war following Russia's Feb. 24 special military operation, and new strikes in close proximity of the plant were recorded today.
In the address, Zelenskiy also told government officials to stop talking to reporters about Kyiv's military tactics against Russia, saying such remarks were "frankly irresponsible."
In the wake of major blasts that wrecked a Russian air base in Crimea on Tuesday, the New York Times and Washington Post newspapers cited unidentified officials as saying Ukrainian forces were responsible. The government in Kyiv, on the other hand, declined to say whether it had been behind the explosions.
"War is definitely not the time for vanity and loud statements. The fewer details you divulge about our defence plans, the better it will be for the implementation of those defence plans," Zelenskiy said in the evening address.
On Thursday (August 11) defence ministers of Ukraine, UK and Denmark host ministers from allied countries in Copenhagen to discuss long-term support for Ukraine, including military training, mine clearance and weapon supplies.
Zelenskiy spoke on the 'long-term support' of the 26 partner states of Ukraine, which includes European countries, the United States, Japan, Australia, New Zealand.
Views 34