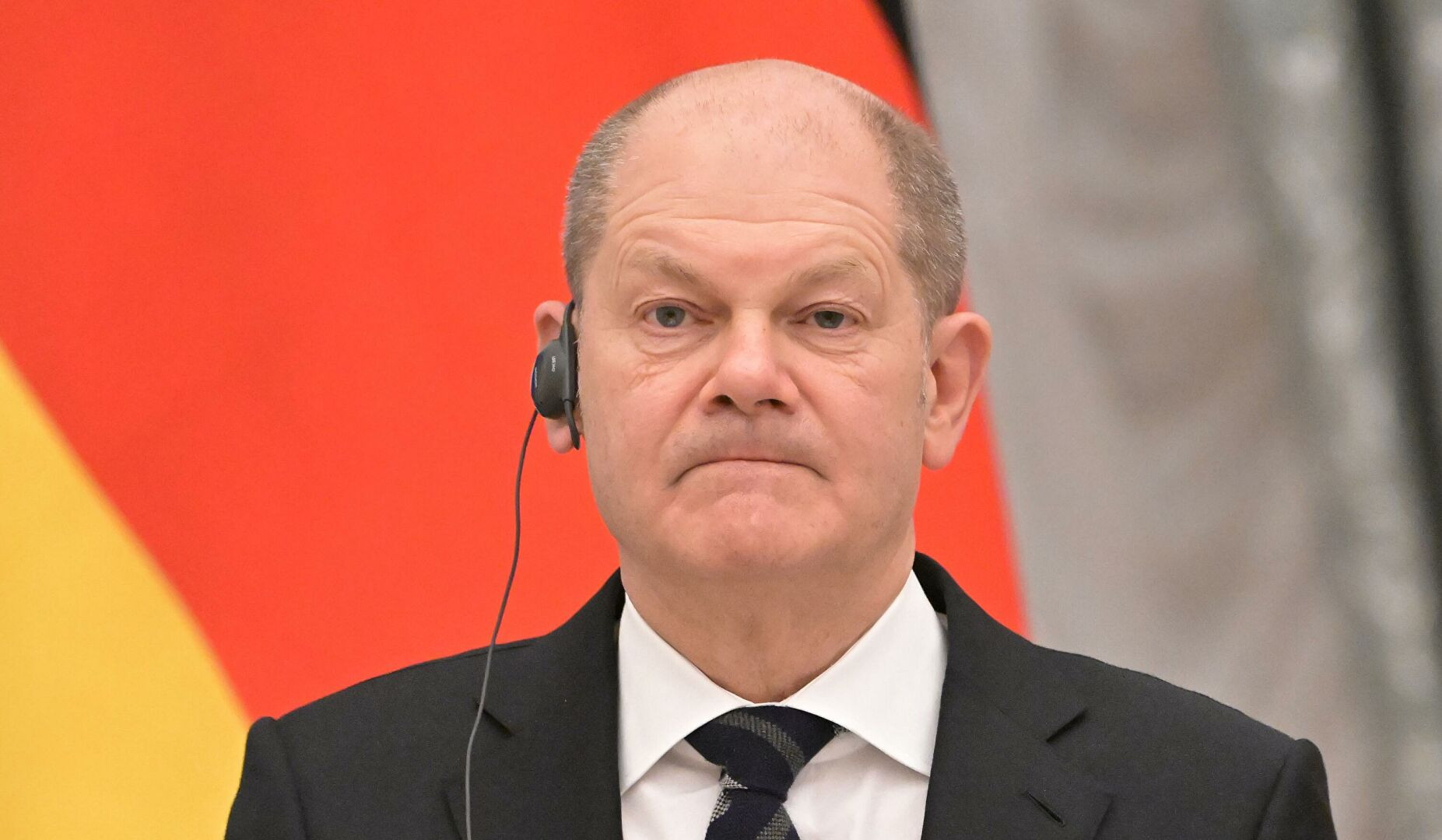 German Chancellor Scholz: the restoration of Ukraine will cost billions

Germany will host an international conference in Berlin in October on how to organize the reconstruction of Ukraine following Russia’s actions, according to people familiar with the matter, Bloomberg reports.

Chancellor Olaf Scholz, who currently chairs the Group of Seven most industrialized countries, plans to co-host the event with European Commission President Ursula von der Leyen to plot the way forward to rebuild large parts of Ukraine’s infrastructure, the officials, who spoke on condition of anonymity, told Bloomberg on Thursday.

The preparations are still ongoing and the exact date might still be subject to change. But so far Germany has earmarked Oct. 25 for the date that experts and representatives from the European Union, G-7 and international organizations will convene in Berlin, the people said.

EU officials have said the 27-nation bloc, which at a leaders summit in June formally accepted Ukraine as a candidate for membership, will contribute the bulk of overall financial assistance, a volume that could surpass 500 billion euros ($517 billion). However, it will likely be a thorny debate for EU member states, as there’s no agreement yet over how to raise the funds.

In contrast to an international donors conference held in the Swiss city of Lugano in July, the conference in Berlin will focus more on the question of how to best spend the unprecedented sums of reconstruction aid, the officials said.

Scholz told journalists on Thursday that the reconstruction package for Ukraine will be bigger than the Marshall Plan, which helped rebuild western Europe after World War II.

“The damage is dramatic, it will cost billions and will require the entire global community to develop reasonable solutions,” Scholz said. “It will be a big, big task that has little to do with the Marshall Plan. It will be bigger.”

Germany and its EU allies are currently discussing how to structure a promised 9 billion euro emergency aid package for Ukraine. So far, the bloc has only managed to agree on an initial tranche that covers a ninth of that target that has been issued as a loan.

Germany argues that highly indebted Ukraine needs the emergency aid in the form of non-refundable grants and not as loans, which would only exacerbate Kyiv’s debt burden. Berlin expects EU member states to unleash the remaining 8 billion euros of short-term aid for Ukraine by September, one of the officials said.