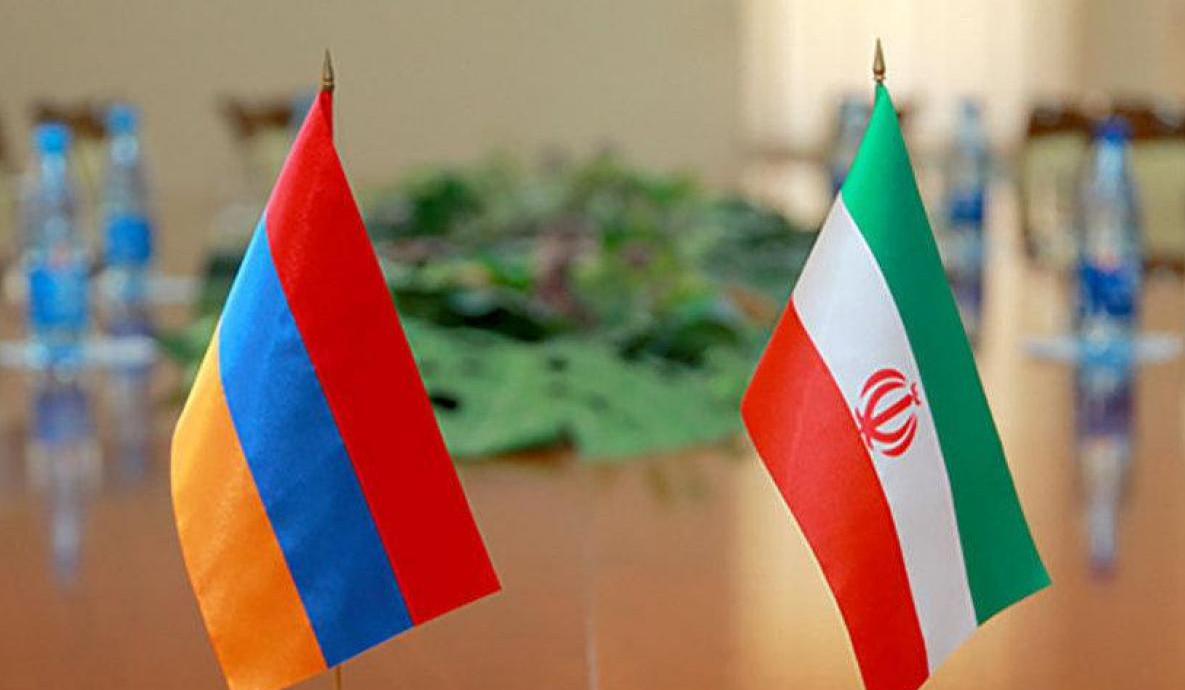 The Armenia-Iran border must be preserved at any cost. Deputy Chief of Staff of the President of Iran

Mohammad Jamshidi, Deputy Chief of Staff of Iranian President for Political Affairs, referred to the telephone conversation between Iranian President Ebrahim Raisi and Armenian Prime Minister Nikol Pashinyan.
He said, during the telephone conversation, Raisi emphasized that the border between the Islamic Republic of Iran and the Republic of Armenia should be preserved at any cost, ISNA agency reports.
“In response to Armenian Prime Minister Nikol Pashinyan's detailed report on recent Azeri-Armenian clashes, President Raisi reiterated that the full implementation of the November 2020 ceasefire is the only way to peace, stability and security in the Caucasus  and called on its signatory states to carry out their commitments. Reminding the long history of the region, the President also stressed that the borders of the Islamic Republic of Iran and  the Republic Armenia will be preserved at any cost”, he tweeted.
Earlier, Armenia's Prime Minister Nikol Pashinyan had a telephone conversation with the President of the Islamic Republic of Iran, Ebrahim Raisi, and provided details on the recent border incidents between Armenia and Azerbaijan.
Views 2327