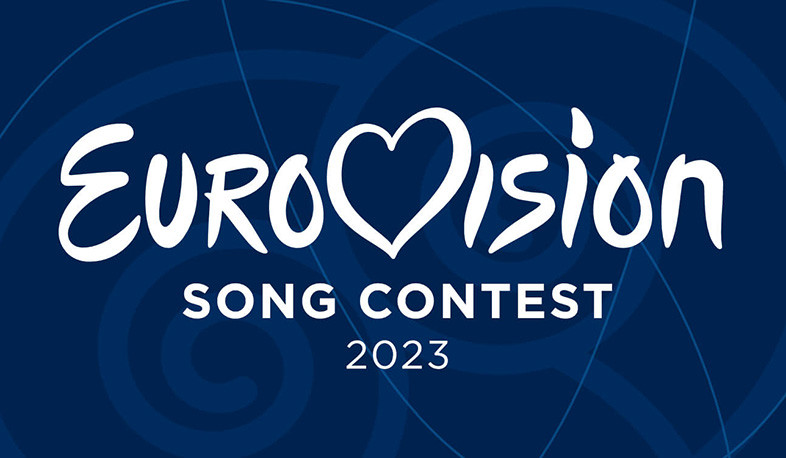 Birmingham, Glasgow, Leeds, Liverpool, Manchester, Newcastle, and Sheffield go through to the next stage of the Host City process for the Eurovision Song Contest.
The host city shortlist was announced at 06:35 GMT on BBC Radio 2 (08:35 BST) on Friday, August 12.
Criteria required to host Eurovision include being within easy reach of an international airport and having a venue that can accommodate about 10,000 spectators.
The winning country normally hosts the following year - but organisers ruled that staging the event in Ukraine would be unsafe while the Russia’s special operation continued.
The UK was chosen after Sam Ryder came second in the 2022 contest.
The shortlist reveal took place on BBC Radio 2 during Zoe Ball’s Breakfast Show.
Author:Davit Muradyan
Views 6