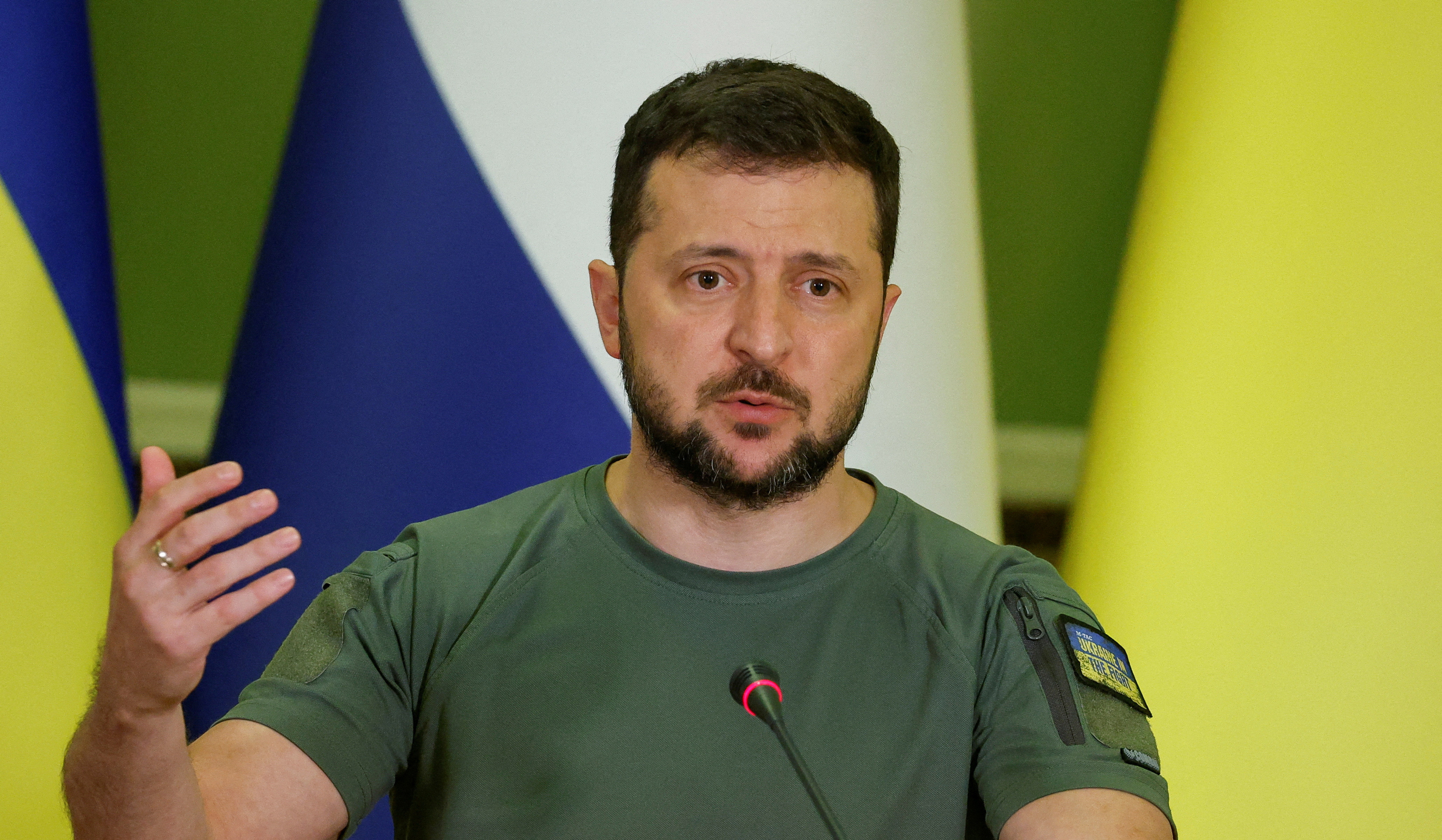 We want to cause maximum damage to end war quickly: Zelensky

Ukraine will consider how to inflict as much damage on Russia as possible to end the war quickly, President of Ukraine Volodymyr Zelensky said, The Telegraph reports.

Ukraine said 13 people died and 10 were wounded when Russia fired rockets at Marhanets from the territory of a nuclear power plant it has captured in the Dnipropetrovsk region.

The attack, Zelensky said, underlined the need for allies to supply more powerful weapons to the Ukrainian military.

"The more losses the occupiers suffer, the sooner we will be able to liberate our land and ensure the security of Ukraine," he said.

"This is what everyone who defends our state and helps Ukraine should think about – how to inflict the greatest possible losses on the occupiers in order to shorten the war."