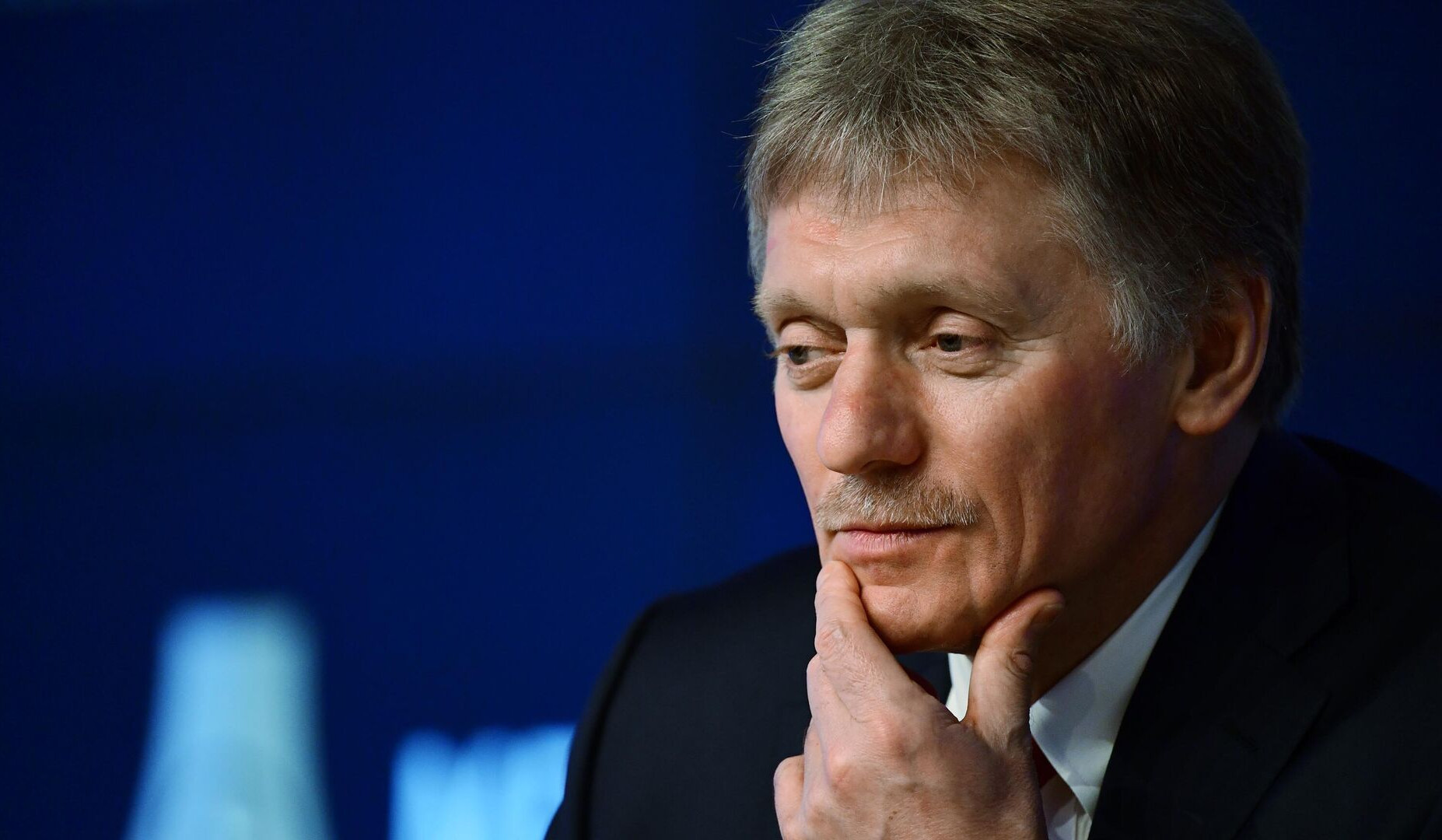 Many countries are overstepping the boundaries of reason in their desire to ‘nullify’ Russia, Kremlin Spokesman Dmitry Peskov said, TASS reports.
"Indeed, we see that very many countries are overstepping the boundaries of reason. Is it possible to nullify Tchaikovsky? No, it isn’t. It is possible to cancel Russia? No. Whether you like it or not - this is simply impossible," Peskov told Rossiya-1 TV channel.
"Is it possible to deny the awards won by the athletes, who competed for Lithuania, by the way, to have the Lithuanian flag raised? This is also impossible. You can cancel it by decree, but it is impossible," he said in comments on the decision of Lithuanian President Gitanas Nauseda to strip figure skaters Margarita Drobiazko and Povilas Vanagas of the Lithuanian state awards they received in 2000 for dancing in Tatyana Navka’s show Swan Lake in Sochi.
Views 86