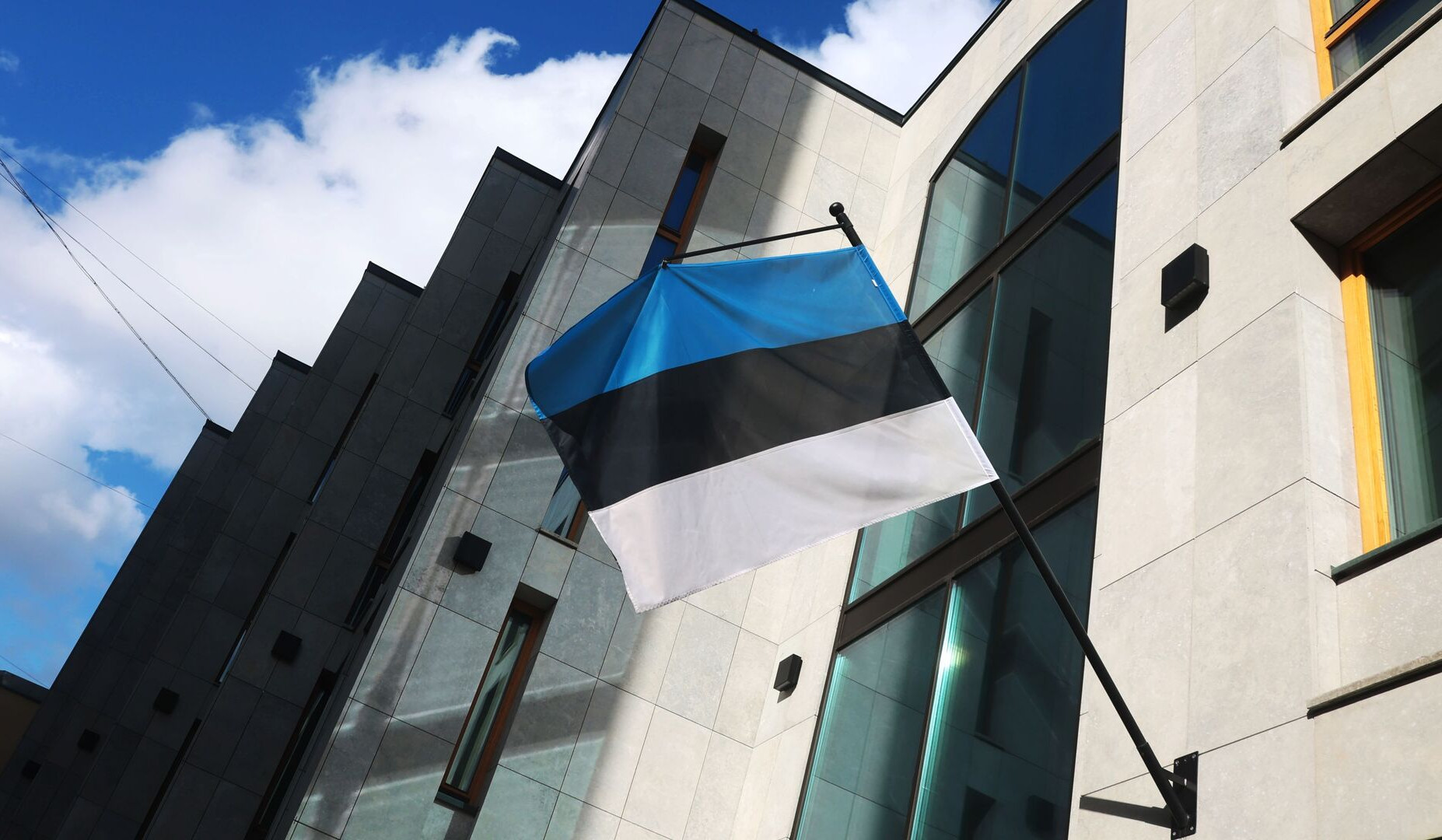 The Estonian authorities have made a decision to ban Russian citizens with Estonia-issued Schengen visas from entering its territory, Foreign Minister Urmas Reinsalu told a government news briefing on Thursday, TASS reports.

"In a week from now the sanction will be applied to Schengen visas issued by Estonia. Visa holders from Russia will be subject to restrictions. They will be denied entry to Estonia," he said.

Reinsalu added that a number of exceptions would be made to this rule. In particular, the staffers of diplomatic offices in Estonia and their families, as well as persons engaged in international transportation or having the right to free movement under EU laws will be exempt from the ban. Also, the restrictions will not apply to persons whose entry into Estonia is necessary for humanitarian reasons and close relatives of the country’s citizens or holders of Estonia’s permanent residence permit.

Reinsalu said that Estonia had data on more than 50,000 valid Schengen visas issued to Russian citizens.