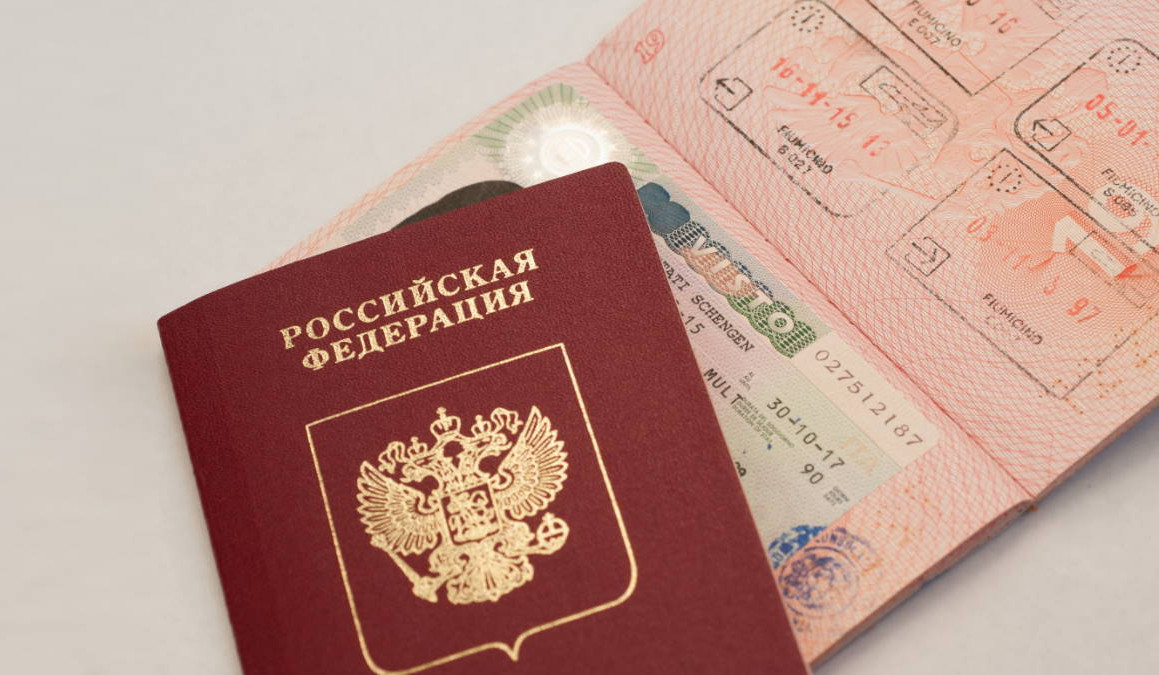 A proposal to ban Schengen visas for Russians has been tabled for discussion in the EU; Berlin has taken it into consideration but does not yet intend to assess the possible results, German Cabinet spokesman Steffen Hebestreit said at a briefing in Berlin on Wednesday, TASS reports.

"It [the draft] has been submitted by some countries to the EU and is thus on the agenda. The German government will now have to hold discussions on it between Cabinet members and within the EU. These discussions have not been completed, so I cannot report interim results," Hebestreit said. "I ask for patience," he added, noting that "the German government has taken note of such a proposal at the EU level." A Cabinet spokesman declined to comment further.