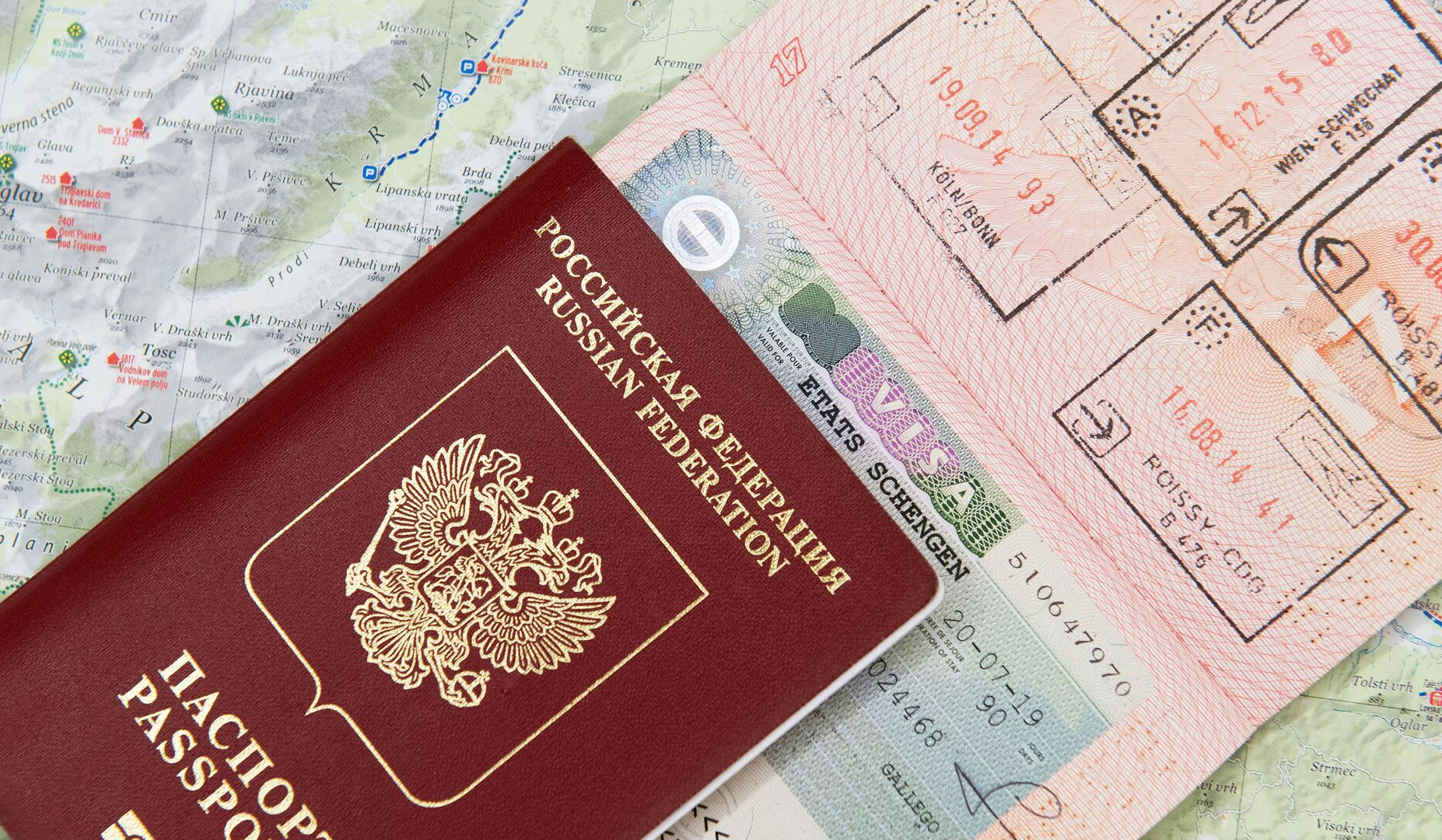 The prime ministers of Estonia and Finland have called on the EU to stop issuing tourist visas to Russians in an attempt to open up a new sanctions front following Moscow’s full-scale invasion of Ukraine, FT reports.
Finland - which, like Estonia, Latvia and Lithuania, shares a border with western Russia - has noted an uptick in Russian tourists entering the country often on visas from other EU countries and then using its airports to fly elsewhere in the bloc through the Schengen free travel area.
“Stop issuing tourist visas to Russians,” Kaja Kallas, Estonia’s prime minister, wrote on Twitter on Tuesday. “Visiting Europe is a privilege, not a human right. Air travel from Russia is shut down. It means while Schengen countries issue visas, neighbours to Russia carry the burden (Finland, Estonia, Latvia — sole access points).”
Sanna Marin, Finland’s prime minister, told state broadcaster Yle: “It’s not right that at the same time as Russia is waging an aggressive, brutal war of aggression in Europe, Russians can live a normal life, travel in Europe, be tourists. It’s not right.”
Several European countries are looking at ways to restrict Russian travellers while keeping their borders open within the confines of the Schengen regime of visas and no passport checks inside much of the continent.
The Kremlin said the calls showed “irrational thought beyond the pale” and tacitly likened them to Nazi Germany. “Many of these countries are so hostile to us that it’s making them delirious,” Dmitry Peskov, spokesman for President Vladimir Putin, told reporters on Tuesday.
Volodymyr Zelenskyy, Ukraine’s president, told the Washington Post on Monday that western countries should close their borders to Russians “because the Russians are taking away someone else’s land”. Peskov said attempts to isolate Russia had “no prospects” and said European countries would soon tire of their support for Ukraine amid high energy prices.
Views 107