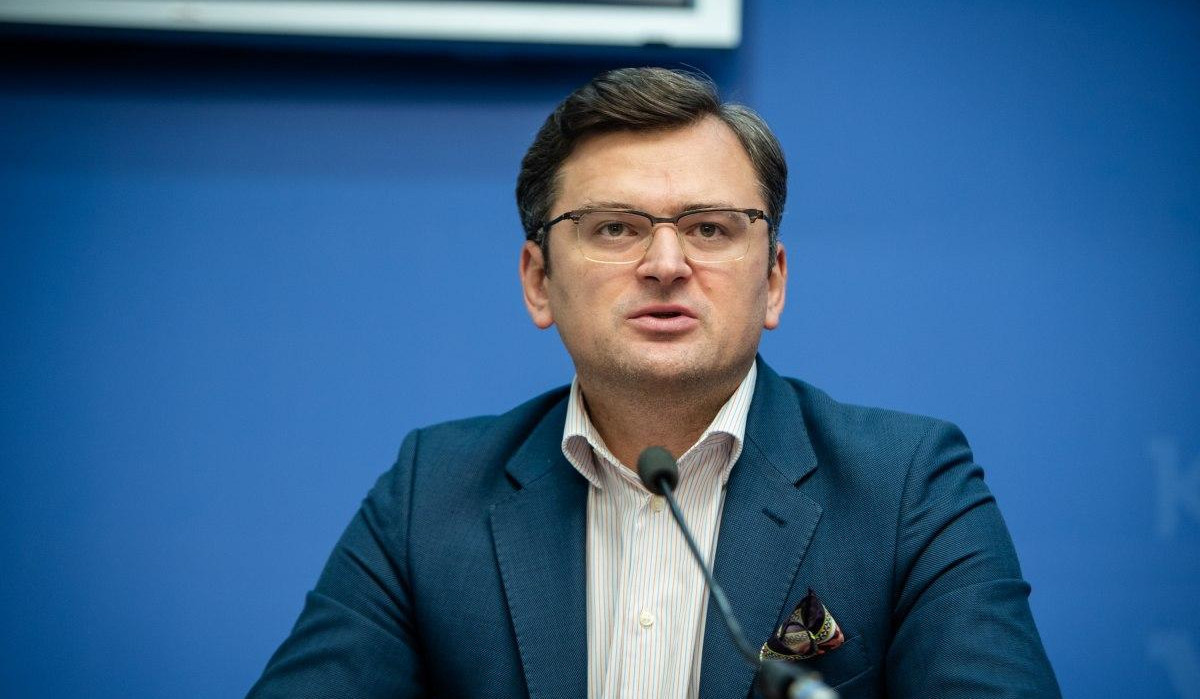 Ukraine on Wednesday called on the European Union and G7 countries to stop issuing visas to Russian citizens, citing what he said was their "support for the invasion of Ukraine," Reuters reports.

"Russians overwhelmingly support the war on Ukraine. They must be deprived of the right to cross international borders until they learn to respect them," Foreign Minister Dmytro Kuleba wrote on Twitter.

The tweet echoed earlier calls by Ukrainian President Volodymyr Zelenskiy for a one-year travel ban and the apparent expulsion of Russians living in the West so they can live "in their own world until they change their philosophy".