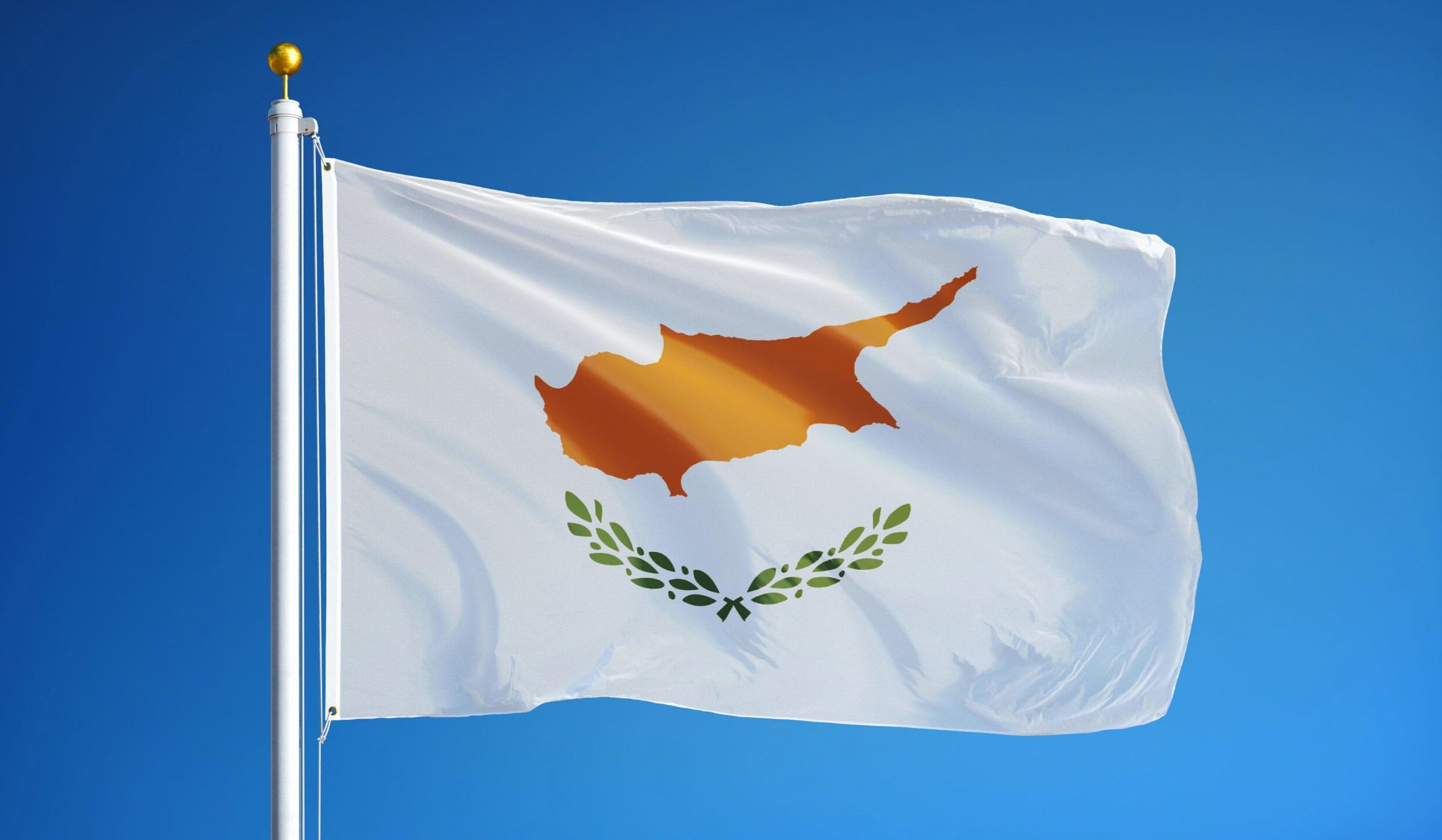 The foreign ministry of Cyprus said Thursday it’s lodging formal protests against a meeting between the leader of the ethnically split island nation’s breakaway Turkish Cypriots and the president of Azerbaijan amid concerns of a stepped-up partition campaign, AP reports.

The Ministry of Foreign Affairs expressed “disappointment and regret” over the Tuesday meeting Azerbaijani President Ilham Aliyev had with Turkish Cypriot leader Ersin Tatar on the sidelines of the Islamic Solidarity Games in Turkey. It asked the Azerbaijani government to take “corrective steps.”

The ministry said the meeting contravened U.N. Security Council resolutions condemning the unilateral, decades-old declaration of a separate Turkish state in northern Cyprus. It added that support for Turkish Cypriot demands could scupper Azerbaijan’s bid for a European Union partnership deal, which would need consent from EU member Cyprus.

Cyprus was split in 1974 when Turkey invaded following a coup by supporters of union with Greece. Only Turkey recognizes a Turkish Cypriot declaration of independence. Although Cyprus join the EU in 2004, full benefits apply only to the Mediterranean island’s Greek Cypriot south, where the internationally recognized government is seated.

Previous Turkish Cypriot leaders championed a peace deal that established Cyprus as a federation composed of Greek-speaking and Turkish Cypriot zones. Tatar strongly advocates - with Turkey’s backing - a two-state accord based on the “sovereign equality” of the Turkish Cypriots with the nation’s majority Greek Cypriots.

Tatar argues that nearly five decades of talks aimed at a federated Cyprus have failed and that a two-state deal is the only feasible route. Greek Cypriots reject any deal that would formalize the island’s partition.

The Cypriot government fears that meetings between Tatar and foreign heads of state are intended to secure political recognition for the breakaway north in support of a two-state deal.