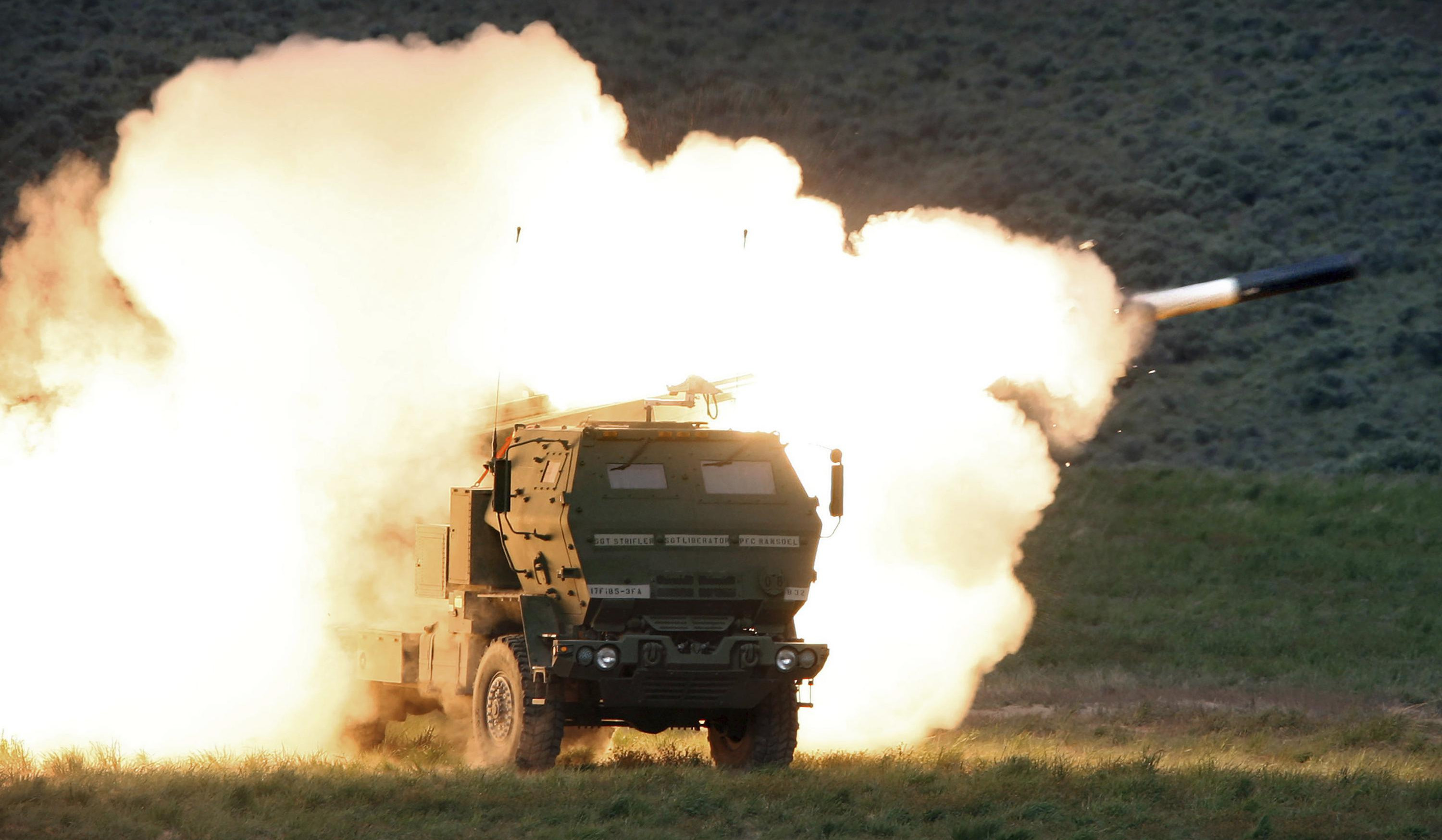 In its daily briefing, the defense ministry also said it had shot down three Ukrainian warplanes in the Mykolaiv region, as well as seven HIMARS missiles in the neighbouring Kherson region.