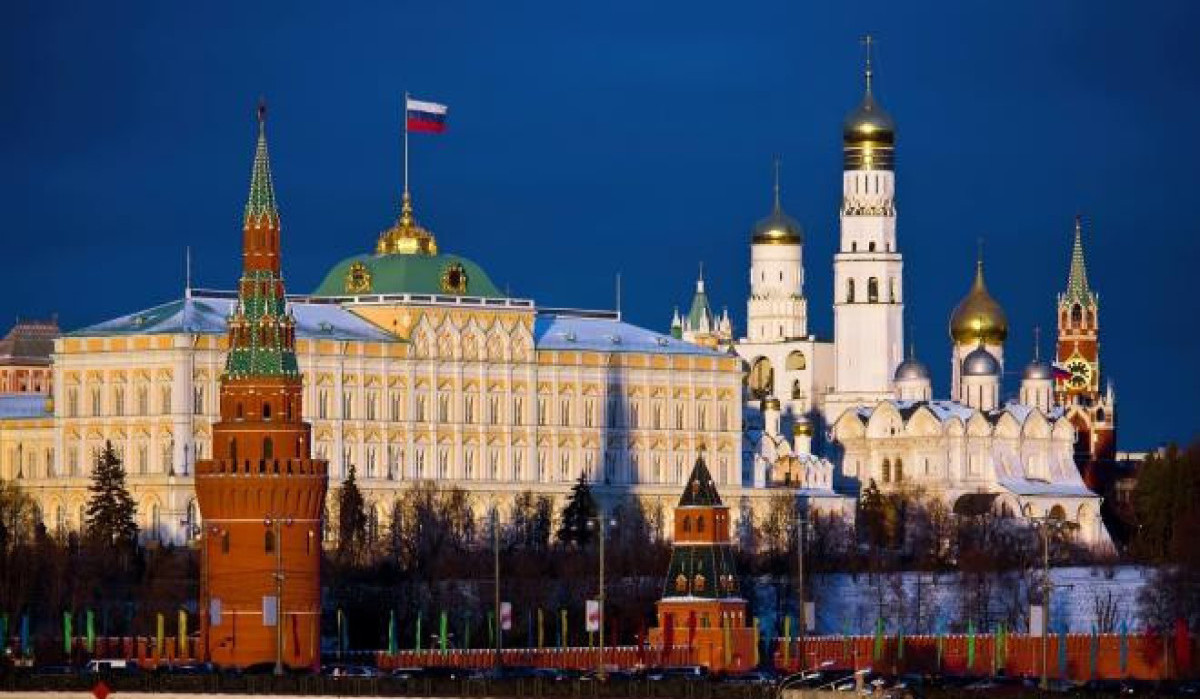 Yerevan's concerns regarding the work of Russian peacekeepers in Karabakh will be clarified. Peskov

Close contacts at various levels between Russia and Armenia will help to clarify questions, which Yerevan has in regard to Russian peacekeepers in Nagorno-Karabakh, Russian Presidential Spokesman Dmitry Peskov said on Thursday, TASS reports.

"There are trilateral agreements, which serve as the starting point," Peskov said speaking at a news briefing. "The most important is to implement all obligations, which the parties assumed under these documents."

"If there are questions, they must be certainly answered," he continued. "At the same time, all close contacts, which we keep at various levels with the Armenian side, will help to clarify all persisting questions."

Armenian Prime Minister Nikol Pashinyan said speaking earlier in the day at a government meeting that recent events in Nagorno-Karabakh raised a number of questions regarding activities of the Russian peacekeeping contingent.

Pashinyan said in particular that: "A number of events that have taken place in Nagorno-Karabakh since 2020, including those in recent days, evoke questions from the Armenian public about the content and nature of the peacekeeping operation in Nagorno-Karabakh. In this context, there is an urgent need to agree the details of the peacekeeping operation there."

The Armenian prime minister added, however, that he regarded the Russian peacekeepers’ presence and activity in Nagorno-Karabakh as a key factor for maintaining the Armenians’ security and appreciated Russia’s efforts to ensure security and stability in the region.

According to the Russian Defense Ministry, the situation in the zone of responsibility of the Russian peacekeeping contingent in Nagorno-Karabakh has escalated.

The ministry stated earlier this week that the ceasefire had been violated from the Azerbaijani army’s side near the Sarybaba height. The command of the peacekeeping contingent, jointly with representatives of the Azerbaijani and Armenian sides resorted to efforts aimed to stabilize the situation.