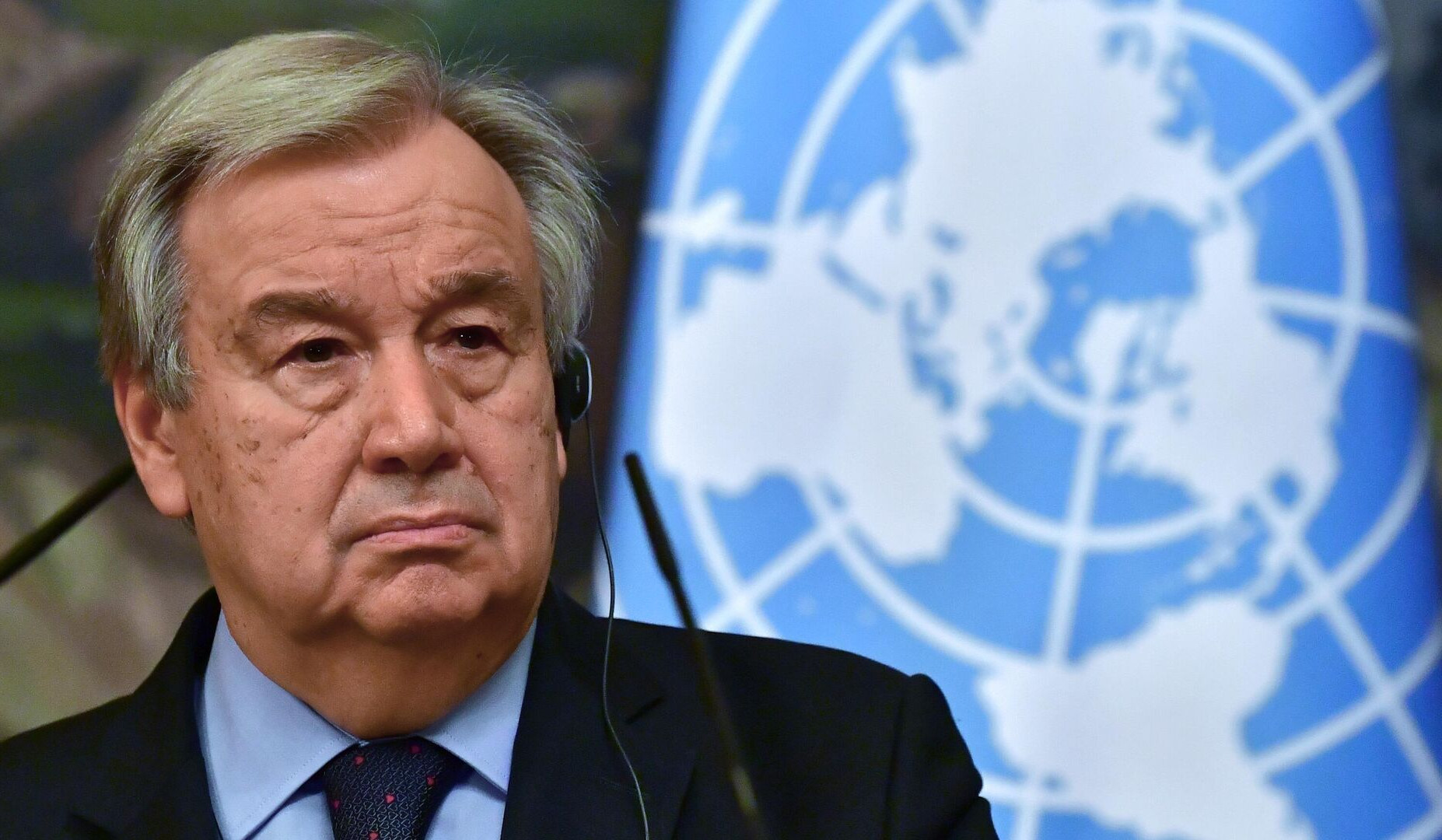 UN Secretary-General of expressed concern over events in Nagorno-Karabakh

UN Secretary-General Antonio Guterres is following with concern recent reports of tensions in and around the Nagorno-Karabakh region, his spokesman Stephane Dujarric said at a daily briefing.

“While we are not in a position to confirm or verify such reports, we urge the sides to exercise restraint and address all outstanding issues through dialogue,” said the spokesman.

Two Armenian servicemen were killed, 19 were wounded as Azerbaijan resorted to provocations starting from August 1. The attempts by the Azerbaijani units to cross the line of contact in Artsakh were prevented by the Defense Army.