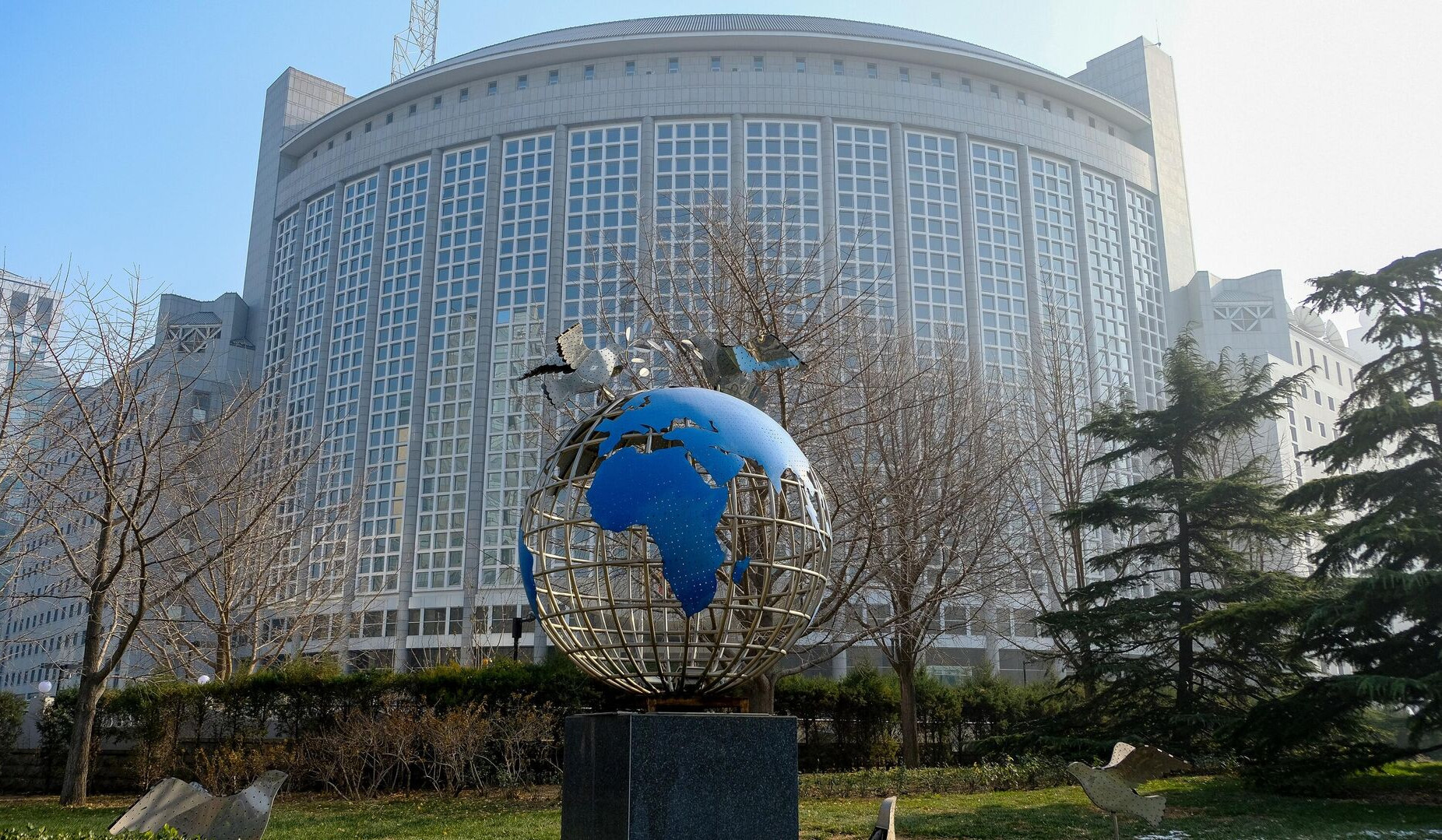 Noting that Pelosi risks universal condemnation to deliberately provoke and play with fire, Xie said that this is a serious violation of the one-China principle and the three China-U.S. joint communiques.

It has a severe impact on the political foundation of China-U.S. relations, and seriously infringes on China's sovereignty and territorial integrity, Xie said, adding that it gravely undermines peace and stability across the Taiwan Strait, and sends a seriously wrong signal to the separatist forces for "Taiwan independence."

"The move is extremely egregious in nature and the consequences are extremely serious. China will not sit idly by," Xie noted.

Xie said the U.S. government must be held accountable. For a while, the U.S. has said one thing and done another thing, constantly distorted and hollowed out the one-China principle.

It deleted the key expressions such as Taiwan is part of China from the U.S. State Department website, put Taiwan in its so-called "Indo-Pacific strategy", openly upgraded its ties with Taiwan and increased arms sales to the region and supported separatist activities for "Taiwan independence," according to Xie.

He said the U.S. government has indulged rather than restrained Pelosi's willful act, leading to the escalation of tensions across the Taiwan Strait and seriously undermined the China-U.S. relations.

Noting that the U.S. side shall pay the price for its own mistakes, Xie urged the U.S. to immediately address its wrongdoings, take practical measures to undo the adverse effects caused by Pelosi's visit to Taiwan.

The United States must not go further down the wrong path, escalating tensions and making the situation across the Taiwan Strait and China-U.S. relations irreparable, Xie said.

He added that the United States should stop playing the "Taiwan card", stop using Taiwan to contain China in any form, and stop interfering in China's internal affairs.

The United States must take concrete actions to observe the one-China principle and the provisions of the three China-U.S. joint communiques, deliver on the "five noes" commitment made by the U.S. leadership (i.e. not seek a "new Cold War"; not seek to change China's system; the revitalization of its alliances is not against China; not support "Taiwan independence"; not look for conflict with China), and not go further down the wrong and dangerous path, Xie noted.

Xie stressed that the trend of the times cannot be reversed, the will of the people is not to be defied, and those who play with fire will perish by it.

"Taiwan is China's Taiwan, and Taiwan will eventually return to the embrace of the motherland. Chinese people are not afraid of ghosts, pressure and the evil," Xie said.