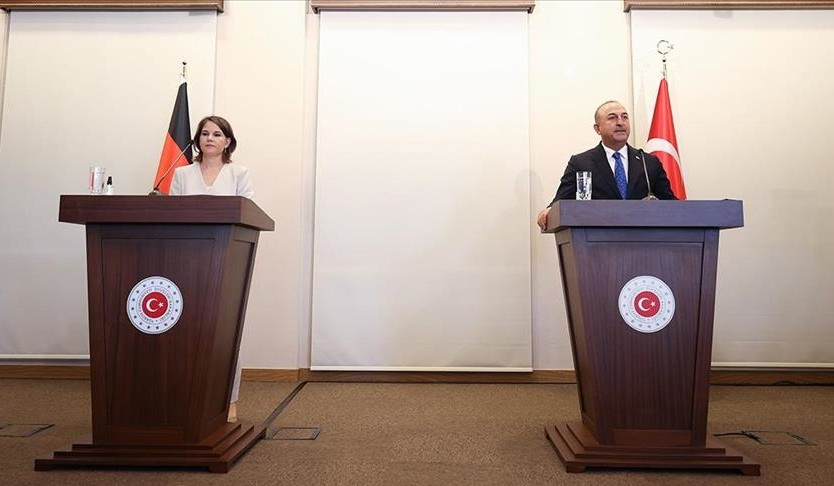 Turkish Foreign Minister Mevlüt Çavuşoğlu said on Friday that Germany has recently lost its impartiality in its role as mediator between Turkey and Greece and Cyprus, Reuters reports.

"We want Germany to maintain its balanced stance in the issue of east Mediterranean and the Aegean," Mevlüt Çavuşoğlu said.

"Third countries, including Germany, should not be a tool to provocation and propaganda especially by Greece and Greek Cypriot side."

Speaking at a news conference alongside German counterpart Annalena Baerbock in Istanbul, Mevlüt Çavuşoğlu said Berlin needs to listen to both sides without prejudice.