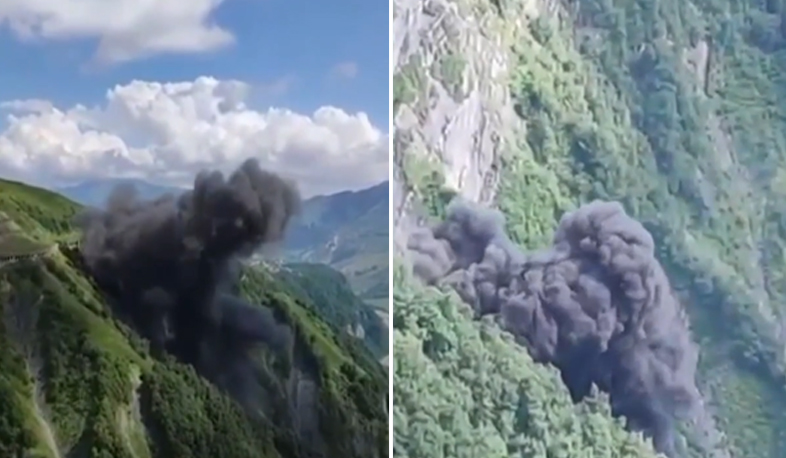 A Georgian border police helicopter on a rescue operation in the winter resort town of Gudauri in the north of the country lost control and crashed in a ravine on Friday, the Georgian Interior Ministry said, agenda.ge reports.

The MIA said the helicopter had been carrying rescuers of the Emergency Management Service and first aid responders called to assist paragliders who had ended up in the ravine earlier.

Police are studying details of the accident, with additional information to be made available to public later.

Due to the accident of the border police helicopter in Gudauri, the traffic of all types of vehicles is banned on the 94th kilometer of the Mtskheta-Stepantsminda-Lars road. The Road Department of Georgia informed about it.

"The road will be closed until the end of the rescue operations," the department informed.