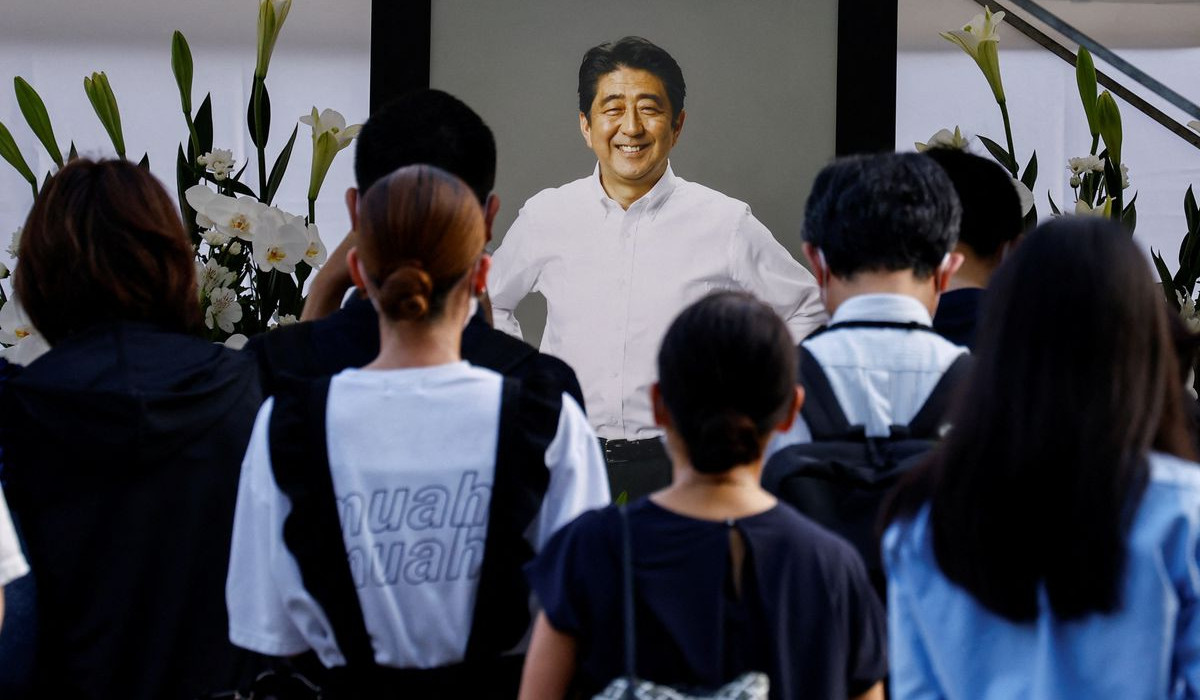 Thousands of people lined the streets of Tokyo to say goodbye to ex-Japanese Prime Minister Shinzo Abe who was gunned down in an assassination attack on July 8.

The closed funeral ceremony attended by about 1,000 people took place in the Zojo-ji Buddhist temple in downtown Tokyo after which a hearse with the politician’s coffin drove past the government quarter.

Hundreds of reporters and thousands of ordinary residents lined the entire route of the funeral procession, a TASS correspondent reports. The cortege first approached the headquarters of the ruling Liberal-Democratic Party that Abe led when he headed the government for a record-setting eight years.

Then the procession headed to Prime Minister Fumio Kishida’s residence. When it passed the parliament building hundreds of legislators both from the ruling coalition and the opposition lined the street.

Then the motorcade went to the ritual hall in the Shinagawa District where cremation took place.

The former prime minister’s burial location has not yet been named, however, it is expected that it may be in the Yamaguchi Prefecture where his family is from. His father, ex-Foreign Minister Shintaro Abe who also died at 67 is buried there in the city of Nagato.