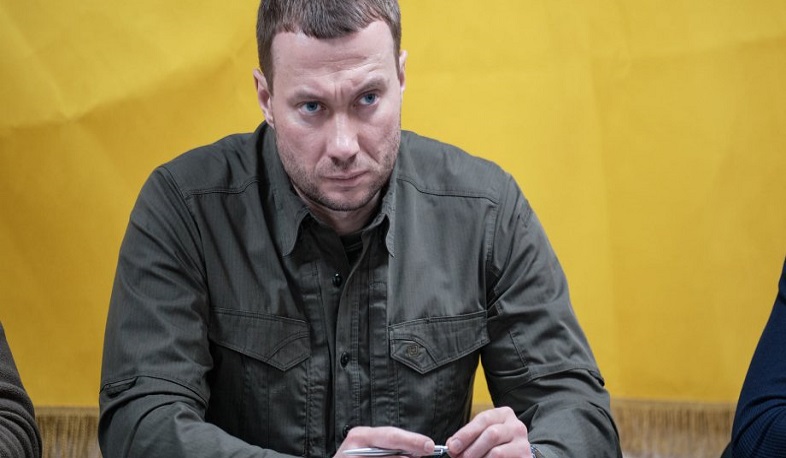 Head of Donetsk region urged residents to leave their homes

As a result of Russian army rocket fire in Slavyansk, 2 people were killed and 7 were injured, Pavel Kirilenko, head of the Ukrainian-controlled sector of the Donetsk region, said. Since Sunday, the city's market and surrounding streets have been shelled for the second time, unian.net reports.

Kirilenko called on residents of the Ukrainian-controlled part of the region to leave their homes so that the army can effectively defend itself. The Russian army stepped up its offensive and was within 10 km of Slavyansk on Tuesday morning.

During the briefing held in Kramatorsk, where the regional headquarters of the Armed Forces of Ukraine is located, Pavel Kirilenko explained. "There are now about 350,000 people left in the region out of 1.6 million, but that is a large number in these dangerous conditions."

According to the UN Refugee Agency, since the start of military operations in Ukraine, more than 7 million Ukrainians have become internally displaced persons, and almost 5 million have left the country.