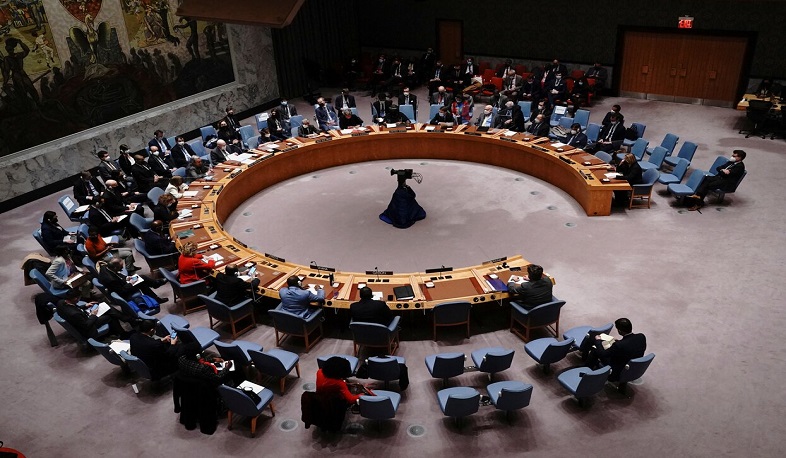 Moscow is ready to discuss expanding the UN Security Council by providing membership to India and Brazil but sees no reason to give permanent seats to Germany and Japan, Russian Ambassador to China Andrey Denisov said on Monday, TASS reports.

"Russia is calling for the expansion of the UN Security Council based on a broad consensus. It requires increasing the proportionate share of African, Asian and Latin American nations for the UN Security Council to be able to reflect the aspirations of people around the world and be a more democratic body," he stated at the 10th Global Peace Forum. "At the same time, I would like to be frank - we aren’t ready to support the accession of actors such as Germany and Japan," the envoy pointed out.

"We don’t see any added value from their potential accession. Given the current balance on the council - or imbalance, I should say - the membership of the two above-mentioned candidates is unlikely to strengthen it, rather it will make the imbalance even more striking. On the other hand, we are open to the prospects of India and Brazil joining [the council]," the Russian ambassador stressed.

"We have been persistently calling for making the UN Security Council as representative as possible. Despite all the difficulties, the UN remains a unique organization. We hope to preserve and improve this platform," Denisov emphasized.

The forum brings together over 300 former and current diplomats, government officials, researchers and experts in-person and online. This year’s event is dubbed "Preserving International Stability: Commonality, Comprehensiveness and Cooperation." Tsinghua University has been holding the annual forum since 2012.