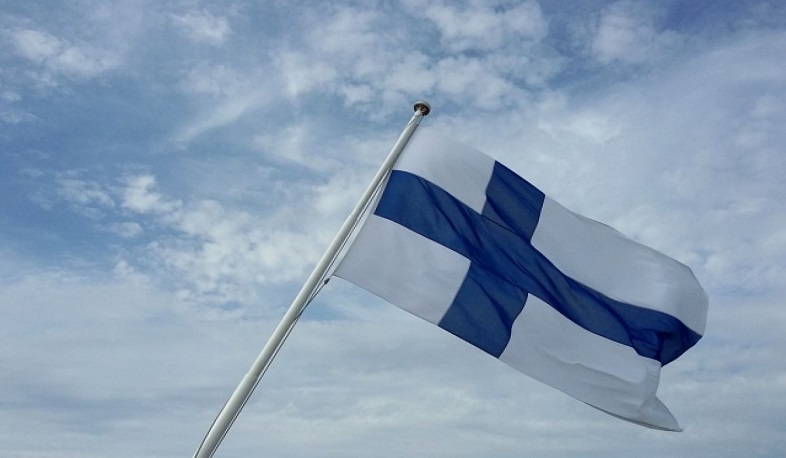 Finland will not extradite its citizens to Turkey under any circumstances: Minister of Foreign Affairs

Finland will never extradite its citizens if they would be facing threat of torture or capital punishment as a result, country's Foreign Minister Pekka Haavisto has stated in an interview with Yle broadcaster. The minister explained that Finland is "tied by obligations" in that regard, Sputnik reports.
Haavisto elaborated that Finland will conduct extradition "in accordance with European agreements" and recalled that for it to happen, a person must either commit an act of terrorism in Finland or plan one.
The minister's comments come in the wake of Finland reaching an agreement with Turkey, which opposed the country's (as well as Sweden's) accession to NATO over Helsinki harboring the members of the Kurdistan Workers' Party (PKK). Ankara considers the latter a terrorist organization and demanded that Sweden and Finland agree to extradite them before Turkey gives the green light to the two countries to join the military alliance.
The sides came to an agreement during the NATO summit in Madrid on June 28, with Finland and Sweden agreeing to review Turkey's extradition requests backed by evidence and intelligence on the persons of interest.
However, Turkish President Recep Tayyip Erdogan noted that the process of joining the alliance is long and won't start until Turkish parliament sanctions it (as the other member-states did). Erdogan further stated on July 1 that not all of Turkey's extradition requests had been fulfilled so far. He said that Sweden gave up three or four out of 73 "terrorists", whose extradition Ankara had requested.
Views 65