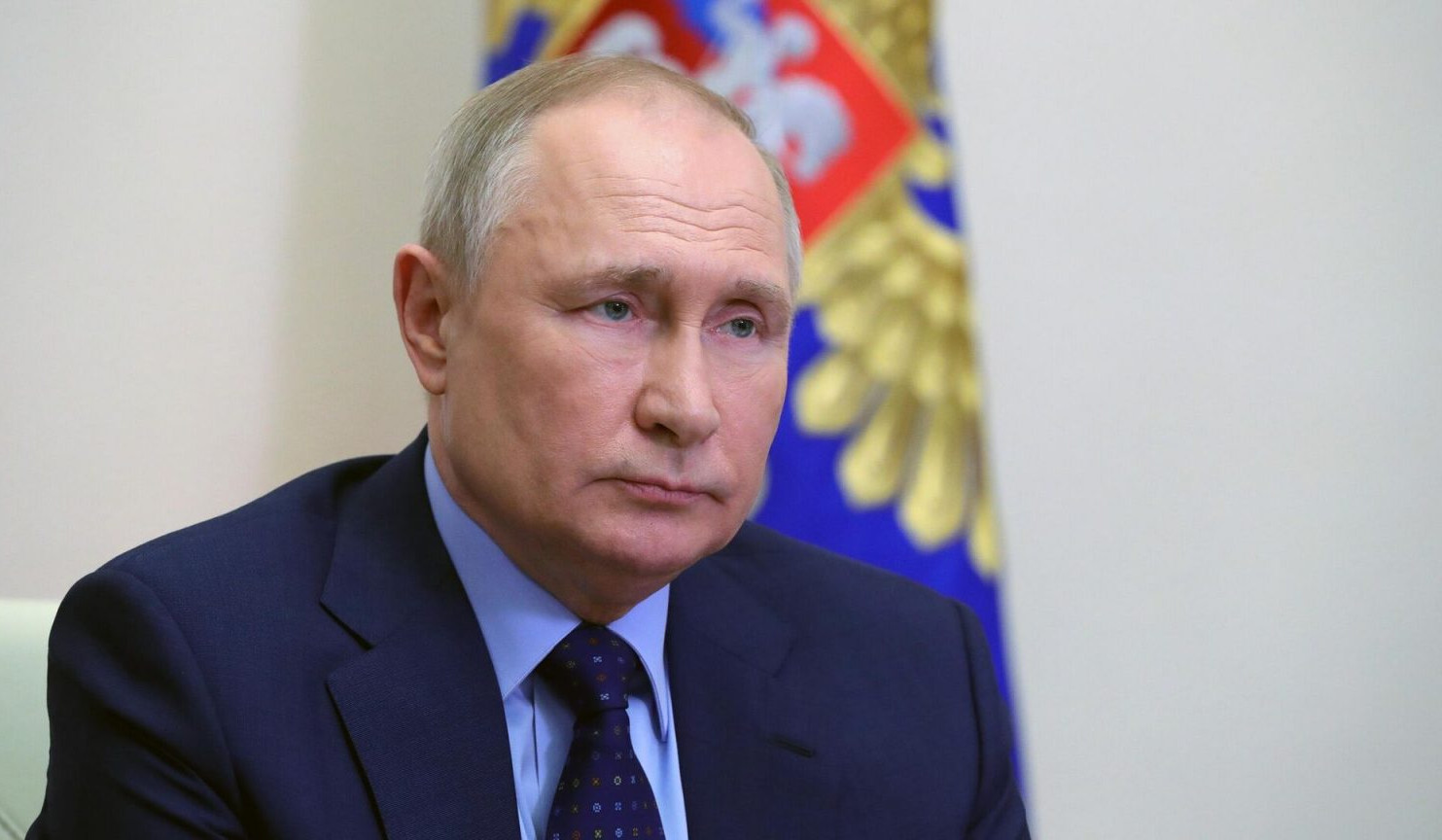 Vladimir Putin has issued fresh warnings that Russia would respond in kind if NATO set up military infrastructure in Finland and Sweden after they joined the US-led alliance.
Putin was quoted by Russian news agencies as saying he could not rule out that tensions would emerge in Moscow’s relations with Helsinki and Stockholm over their joining Nato.
“We don’t have problems with Sweden and Finland like we do with Ukraine,” the Russian president told a news conference in the Turkmenistan capital of Ashgabat. “We don’t have territorial differences.”
“If Finland and Sweden wish to, they can join. That’s up to them. They can join whatever they want.”
However, he warned “if military contingents and military infrastructure were deployed there, we would be obliged to respond symmetrically and raise the same threats for those territories where threats have arisen for us”.
Views 138