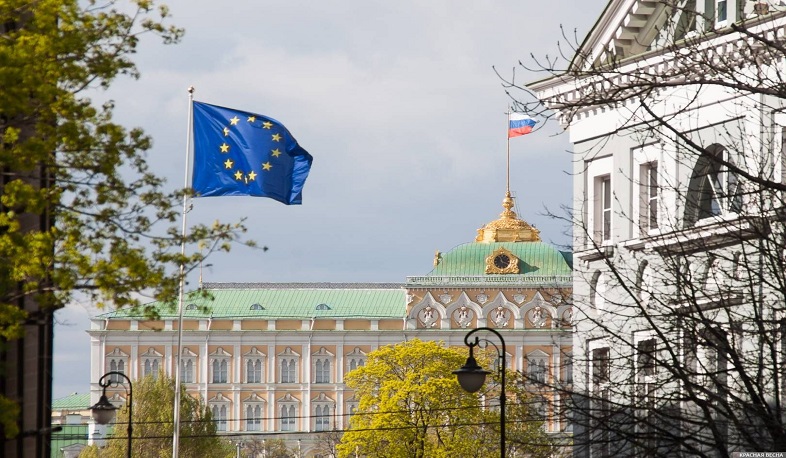 The European Union on Friday said Russia's threat to sever diplomatic ties with Bulgaria in response to its decision to expel 70 Russian diplomats is unjustified, Reuters reports.

"The European Union stands in full support and solidarity with Bulgaria in these circumstances and will follow this matter closely," the EU said in a statement.

Bulgaria's outgoing prime minister on Thursday already called on Russia to withdraw its diplomatic ultimatum, which included a threat to close Russia's embassy in the Balkan nation.