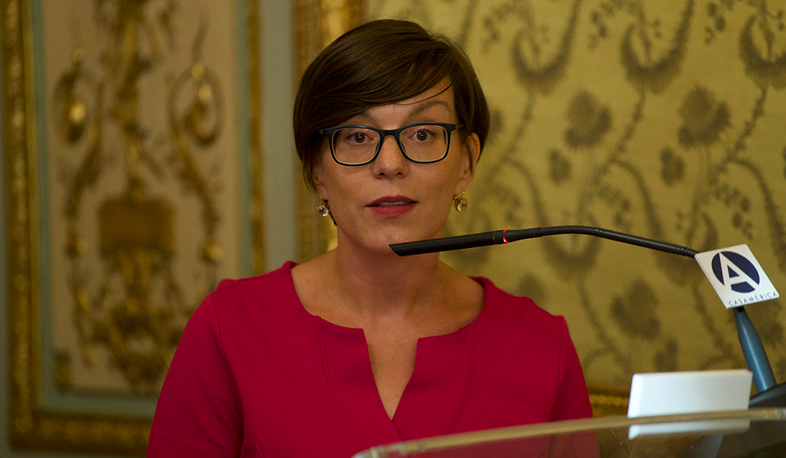 The United States has appointed a new Co-Chair of the OSCE Minsk Group. Andrew Schofer was replaced by Laura Hochla. In response to the ‘Lurer’’s inquiry, the US Embassy to Armenia said that all parties involved have already been officially informed that the US Co-Chair of the OSCE Minsk Group is currently Laura Hochla, State Department's Director of Office of Caucasus Affairs and Regional Conflicts.

On June 27, she had a telephone conversation with the French Co-Chair of the Minsk Group and the Personal Representative of the OSCE Chairman-in-Office.

Hochla is a staff diplomat who has previously worked at the US Embassy to Madrid and Tbilisi, and has been the Director for European Affairs at the White House National Security Council.

Since 2022, she has been Director of Office of Caucasus Affairs and Regional Conflicts at the State Department.