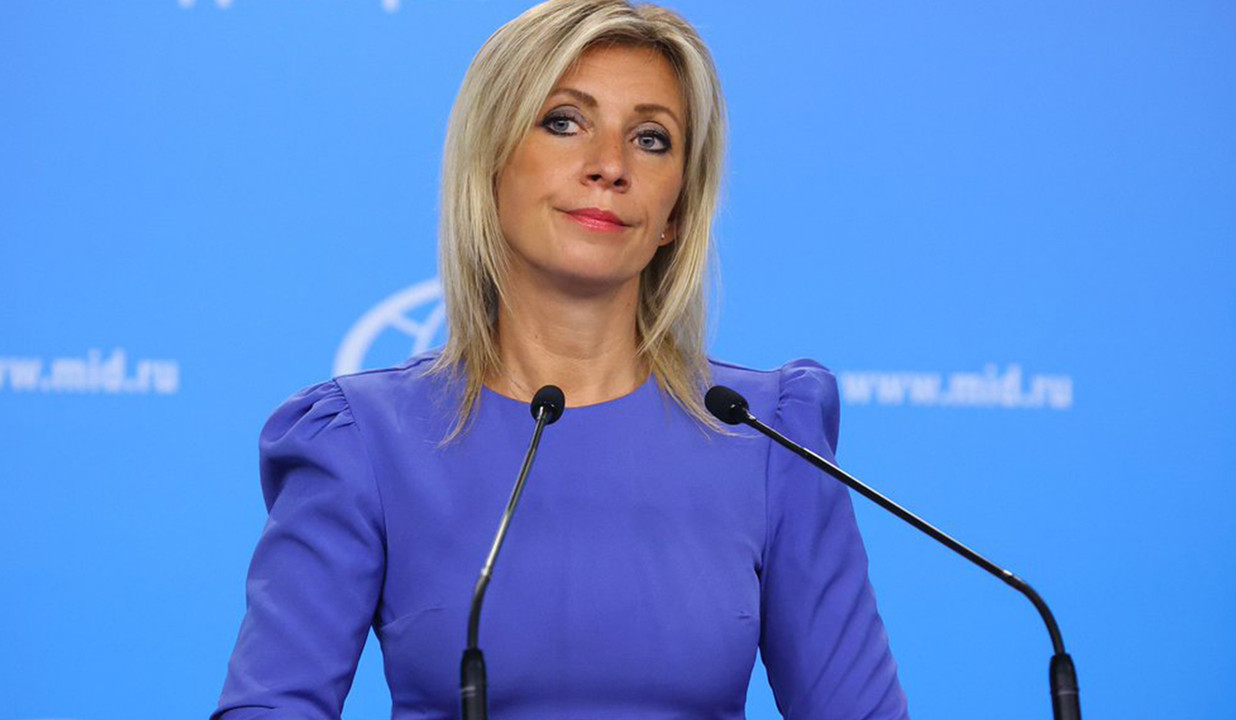 If Washington and Paris really had highlighted the unique mediation format of the OSCE Minsk Group Co-Chairs, they would not allow themselves to ignore the mandate approved by all member states. Official representative of the Russian Foreign Ministry Maria Zakharova stated this during a briefing, answering the question of ‘Lurer’.

“They have been demonstratively suspending contacts with the Russian co-chair of the Minsk Group since February 24 without any consultation. This has largely caused irreversible damage to the work of the troika,” Zakharova said, commenting on US
Assistant Secretary for the Bureau of European and Eurasian Affairs Karen Donfried’s statement that the United States is committed to the Minsk Group co-chairmanship format.

According to Zakharova, there was no clear explanation as to the reasons for abandoning the format. The Russian Foreign Ministry Spokeswoman called the move “irresponsible.”

She added that the Russian side is interested in the normalization of relations between Armenia and Azerbaijan. Zakharova assured that Moscow will do its best to implement the agreements reached by the leaders of the three countries.