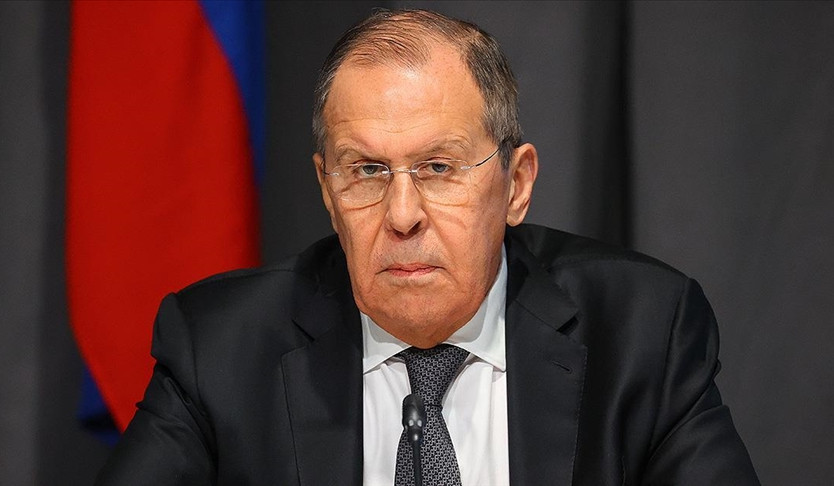 Russian Foreign Minister Sergey Lavrov on Wednesday will begin a two-day visit to Iran, where he will meet President of the Islamic Republic Ebrahim Raisi and Foreign Minister Hossein Amir-Abdollahian, TASS reports.

Iran’s Foreign Ministry announced Lavrov’s visit back on June 13, yet Moscow unveiled the date on Tuesday only.

"Tomorrow, Lavrov will pay a visit to Iran," Russia’s permanent representative to international organizations in Vienna Mikhail Ulyanov said in a Twitter post.

This will be this year’s second visit by Russian officials to Iran. On May 25, Deputy Prime Minister Alexander Novak visited Tehran, where he had meetings with Petroleum Minister Javad Owji and First Vice President Mohammad Mokhber. Also, negotiations were held between the two countries’ ministries, and prior to that, on January 19-20, the Iranian leader visited Moscow on invitation from Russian President Vladimir Putin.

Lavrov last visited Iran in April 2021, a few months before the previous administration’s term in office expired. He then signed an agreement to set up cultural centers with the then Foreign Minister Javad Zarif. Russia’s top diplomat was also received by the then Iranian President Hassan Rouhani and chairman of Iran’s Majlis (parliament) Mohammad Bagher Ghalibaf.

The current visit will be Lavrov’s first since Raisi took presidential office. Issues around the signing of a long-term cooperation agreement and work to expand bilateral economic contacts amid the West’s tightening sanctions will be discussed. Cooperation in regional security, concerning Syria and Afghanistan, will also be key.