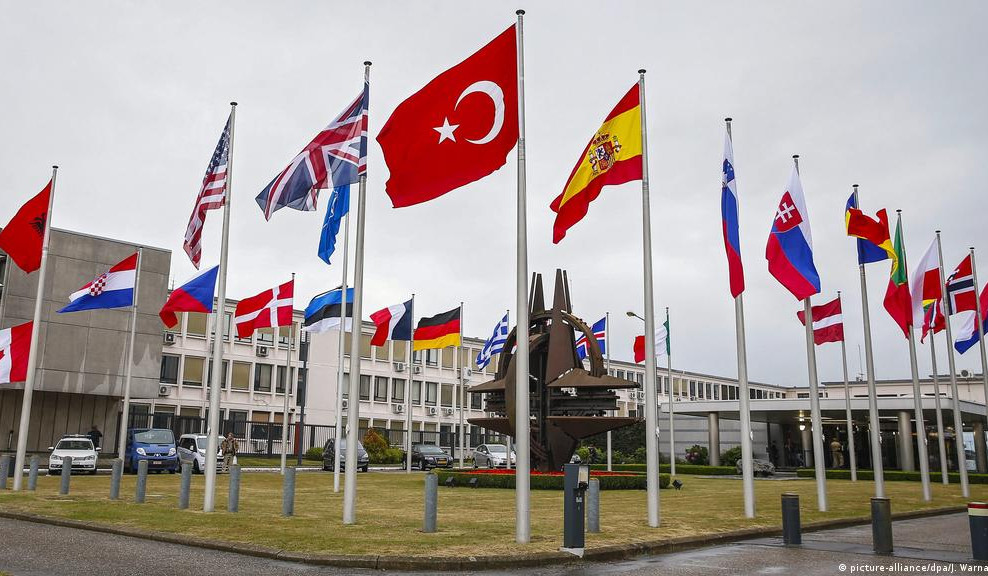 US creates illusion of unity in NATO despite its de facto division: Turkish politician

The United States has been creating illusion pretending the unity of the North Atlantic Treaty Organization (NATO) while it has been falling apart amid economic, energy crisis and surging inflation rate, said a Turkish politician on Tuesday, Reuters reports.

Ali Riza Tasdelen, member of the International Relations Bureau of Vatan Party in Turkey said that NATO is in trouble caused by current volatile situation.

"In fact, NATO has been in trouble, and they don't know what to do with it. It has failed. The economic crisis is at the doorstep, and energy crisis has caught the Europe unprepared. With soaring living costs and inflation rate, they have to seek solutions for the Ukraine crisis. Even though [some western countries] have been trying to create an illusion of unity, the NATO has actually been falling apart," he said.

Tasdelen noted that the U.S. actually doesn't want to end the Russia-Ukraine crisis out of its own interests.

"In fact, the U.S. wants for sure the Ukraine crisis to continue. We have seen some statements of the U.S. president meaning that continuation of the conflict and crisis is beneficial for the United States. The U.S. has been trying to hold NATO member states together, pushing forward the eastward expansion of NATO, and using Ukraine to encircle Russia in a bid to keep Europe by its side," he said.