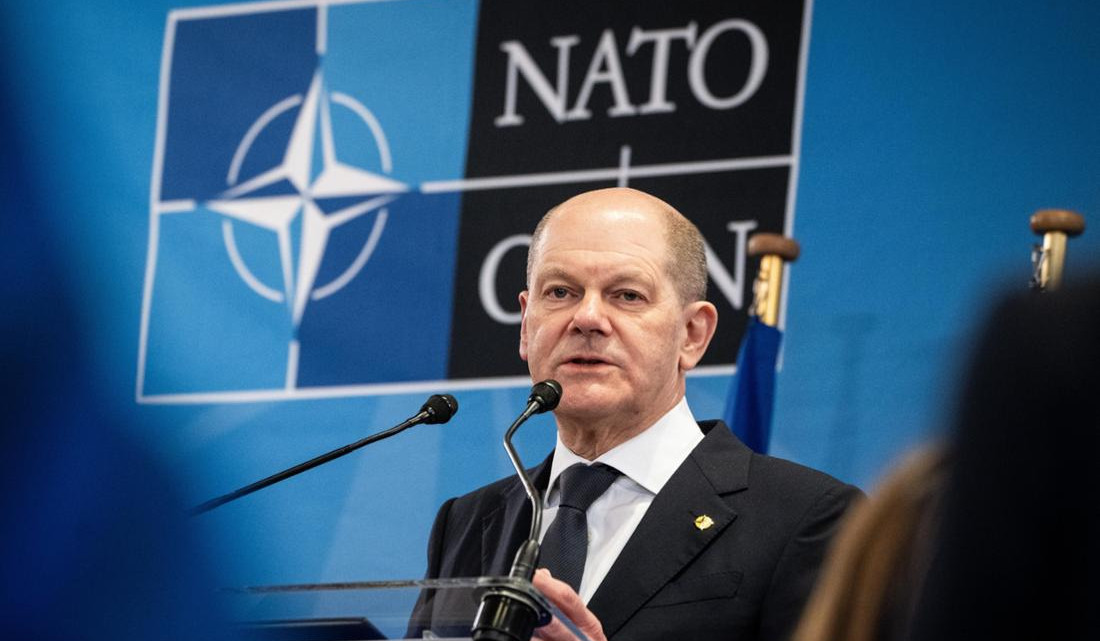 NATO allies to send weapons to Kyiv for as long as necessary: Scholz

German Chancellor Olaf Scholz on Wednesday (June 29) said NATO allies will continue providing aid, weapons, and financial assistance to Ukraine so it can defend itself against Russia's "brutal war of aggression," Reuters reports.

"The message is: We will continue to do so - and to do this intensively - for as long as it is necessary to enable Ukraine to defend itself," Scholz told reporters ahead of the second day of the NATO summit hosted in Spain's capital city of Madrid.

Sweden and Finland on Wednesday looked set for fast-track membership of NATO after Turkey lifted a veto on them joining, at a summit where the U.S.-led alliance is due to adopt a broad strategy focused on Russian and China for the next decade.

After talks in Madrid, Turkish President Tayyip Erdogan on Tuesday (June 28) agreed with his Finnish and Swedish counterparts on a series of security measures to allow the two Nordic countries to progress in their bid to join the U.S.-led alliance.

"It is something special that the accessions of Sweden and Finland are pending here, something that is very, very important to us," said Scholz, adding that both countries fit very well into the alliance.