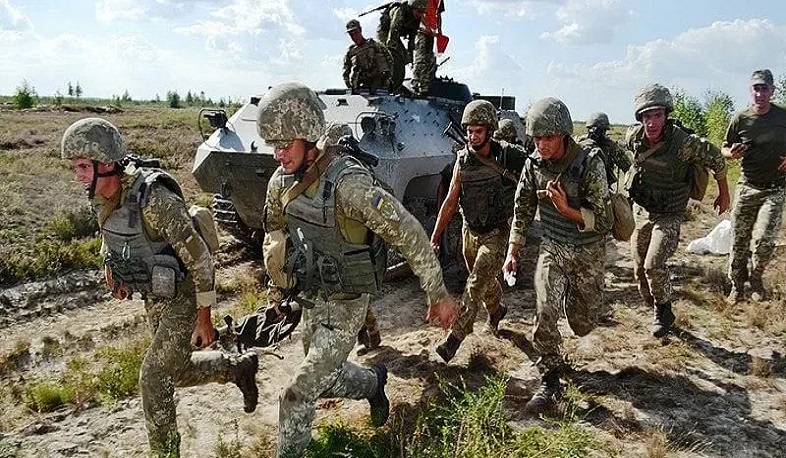 The Ukrainian troops have been ordered to retreat from new positions from Severodonetsk, said Sergei Gaidai, the head of the Lugansk regional military administration appointed by Kyiv.
The official mentioned that this step was taken to prevent the increase in the number of casualties among the Ukrainian military. He added that the infrastructure of Severodonetsk was completely destroyed, 80-90% of the houses were damaged.
Views 129