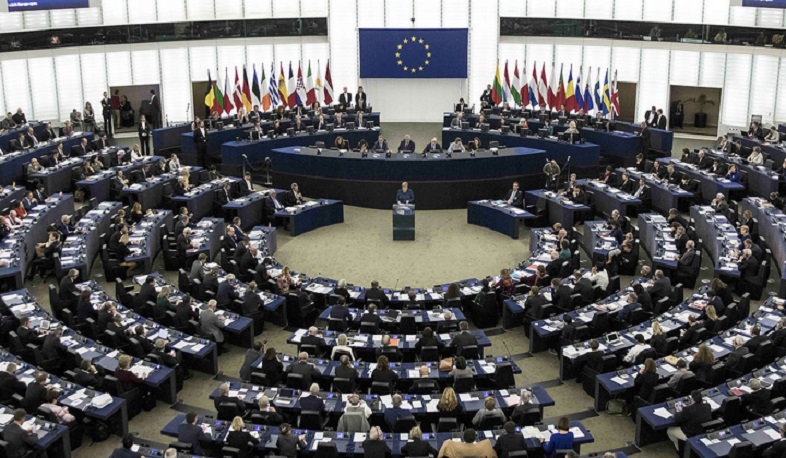 Ukraine and Moldova have both been granted EU candidate status, President of the European Council Charles Michel has announced.
"Today marks a crucial step on your path towards the EU," Mr Michel said, describing the European Council's decision as a "historic moment".
Candidate status is the first official step towards EU membership. But it can take many years to join and there's no guarantee of success.
Michel congratulated Ukrainian President Volodymyr Zelenskyy and Moldova’s President Maia Sandu and added “our future is together.”
According to the EU’s accession process, it could take Ukraine and neighbouring Moldova years to qualify for actual membership, and the decision is a symbolic step that reflects the bloc’s intention to send a political signal to the troubled region.
Views 41