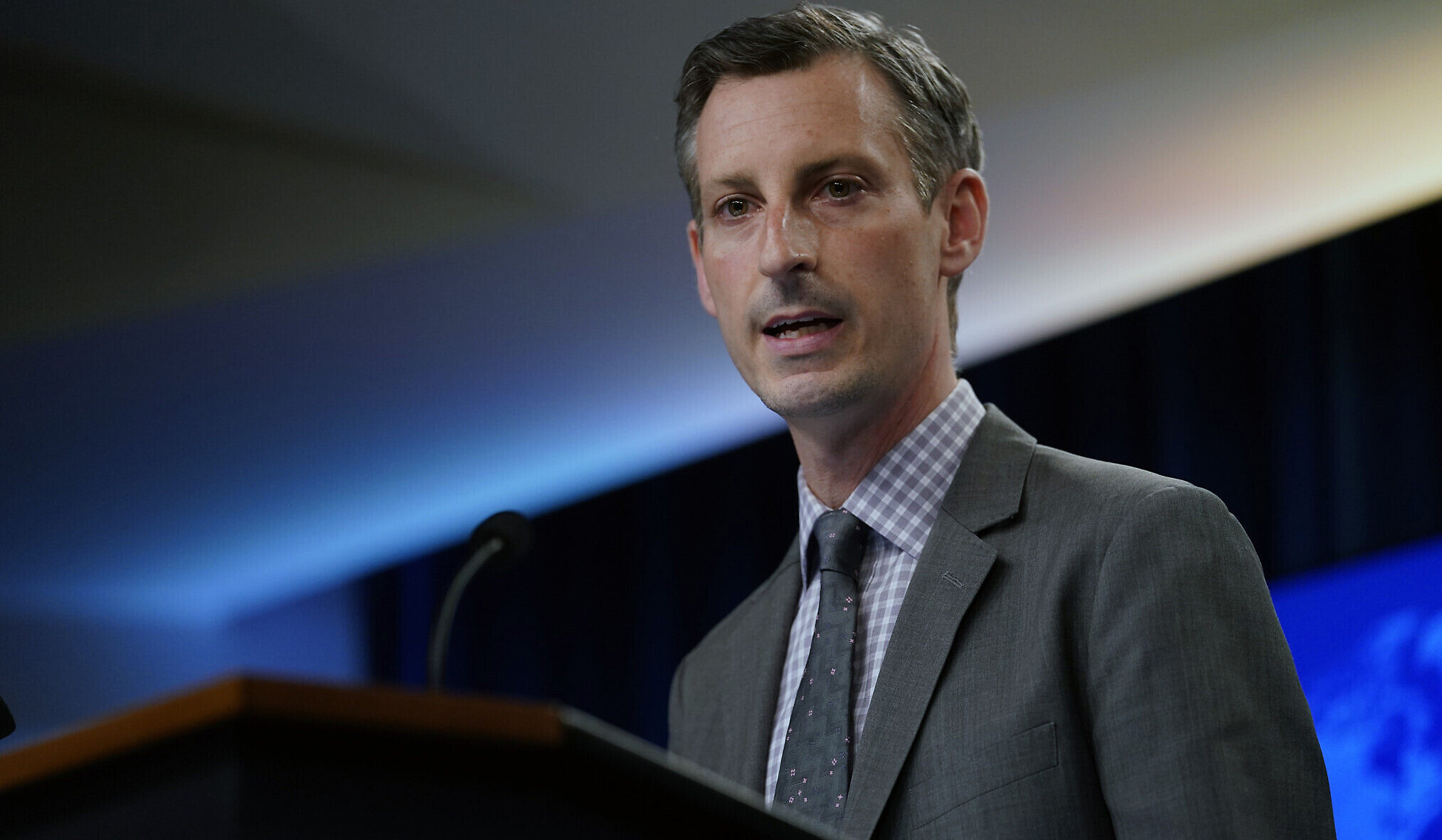 United States is committed to its commitments within NATO: Price on Russia-Lithuania tension

The United States is committed to its commitments within the North Atlantic Treaty Organization (NATO). The statement came from US State Department Spokesman Ned Price, commenting on the ongoing tensions between Russia and Lithuania.

“Lithuania is a member of NATO. Attacking one of the members of the alliance means attacking all the members. We have strengthened NATO’s eastern presence,” Price said.

Earlier, the Lithuanian Foreign Minister announced that from June 17, due to anti-Russian sanctions, some goods can no longer be transported from Russia through the Lithuanian territory to the Kaliningrad region.

The Russian Foreign Ministry has warned that if cargo transportation is not fully restored in the near future, Moscow reserves the right to take measures to protect the country's national interests.

According to preliminary estimates, the transit of 40-50% of goods transported to Kaliningrad, and other regions of Russia, in particular, cement, metals and other construction materials was banned.