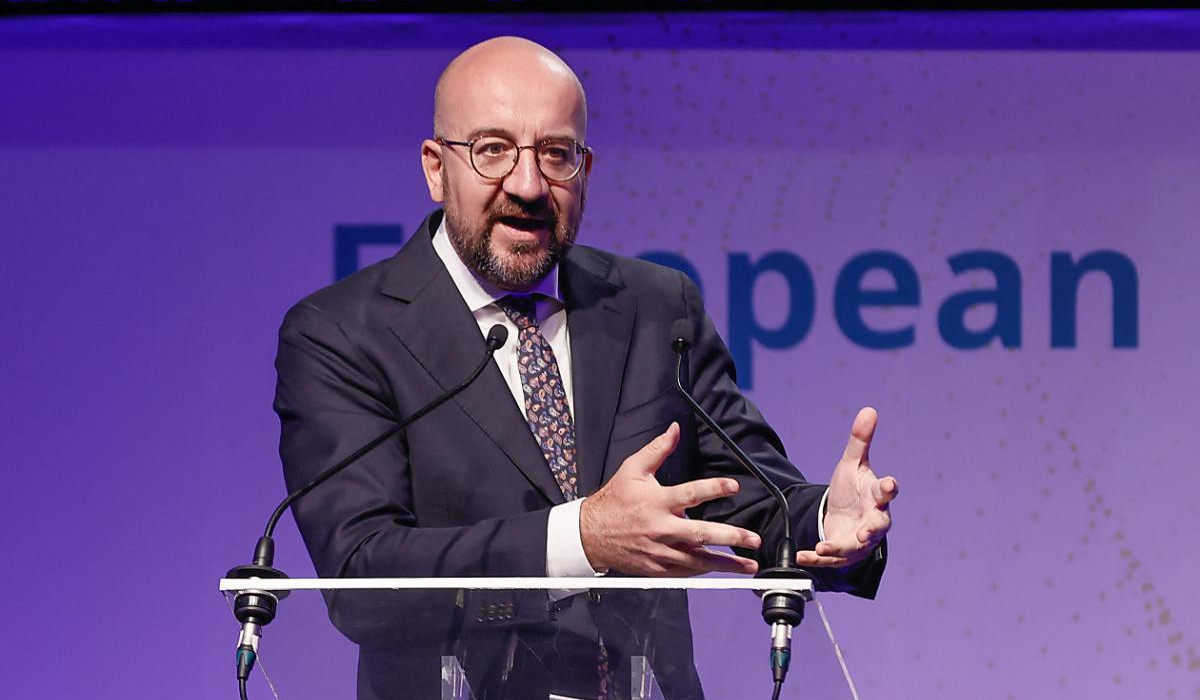 The latest draft of the final declaration of the upcoming EU summit reads: “The European Council has decided to grant candidate country status to Ukraine and the Republic of Moldova.”

The 27 heads of state and government meeting in Brussels on Thursday and Friday would thus follow the recommendation of the European Commission.

Additionally, Tuesday’s draft, states that they are prepared to grant Georgia candidate status. To do this, however, the priorities specified by the EU Commission would have to be met.

All three countries applied to join the European Union shortly after the Russian attack on Ukraine began.

Last week, the EU Commission recommended granting candidate status to Ukraine and Moldova. The decision to do so must be taken unanimously by the 27 EU countries.