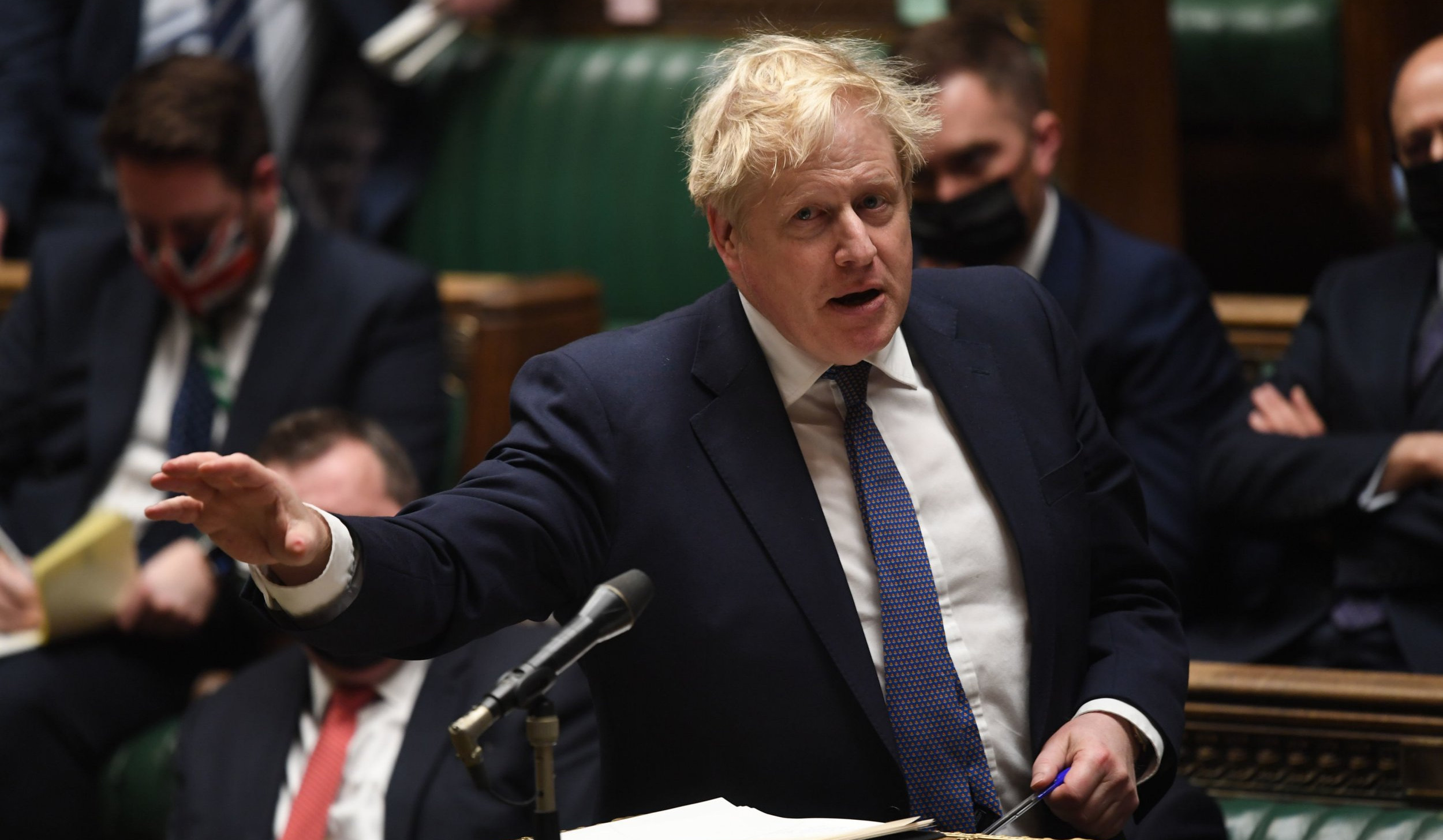 Tens of thousands of workers walked out on the first day of the strike on Tuesday (June 21), which is due to be replicated on Thursday (June 23) and Saturday (June 25).

Millions of passengers faced days of chaos as both the unions and government vowed to stick to their guns in a row over pay.

Starmer accused the prime minister and his government of not holding talks with the unions, while Johnson accused the opposition leader of siding with the unions by not criticising the strikes, even though Labour MPs joined picket lines during the industrial action.