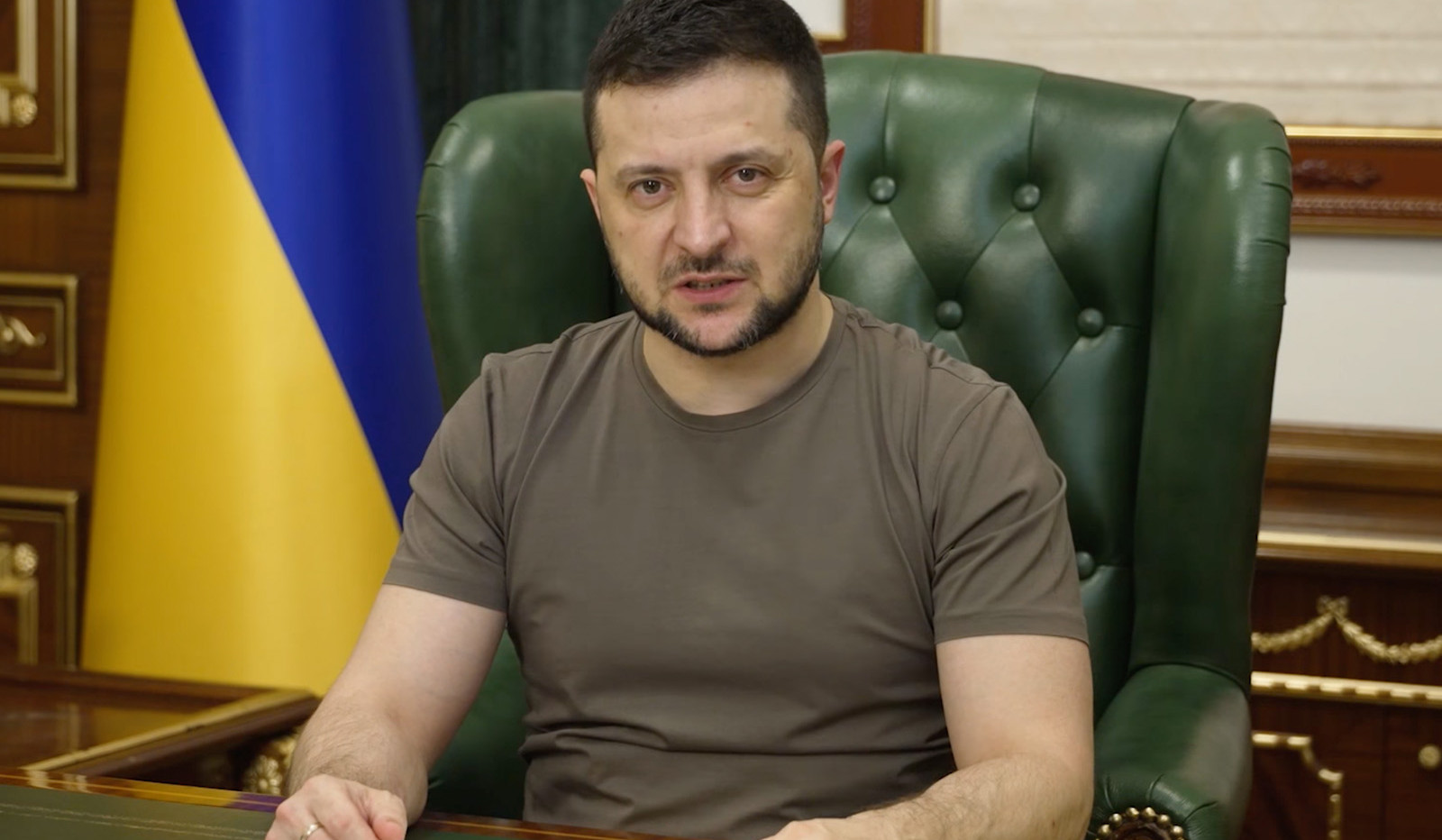 Ukrainian President Volodymyr Zelenskiy urged the European Union on Wednesday (June 15) to tighten sanctions on Russia, warning that Russian forces could attack other countries after invading his own country, Reuters reports.

In a speech to both chambers of the Czech parliament via a video link, Zelenskiy reiterated calls for the EU to allow Ukraine to start on the road to membership of the 27-nation bloc by giving it candidate country status.

“To grant Ukraine EU candidacy right now would prove that European unity is real and that European values really work, and are not just stated in certain documents as a nice formality,” Zelensky said.

"The Russian invasion of Ukraine is the first step that the Russian leadership needs to open the way to other countries, to the conquest of other peoples," he said. “We must agree on the seventh package of sanctions against Russia for this aggression, for this war.”