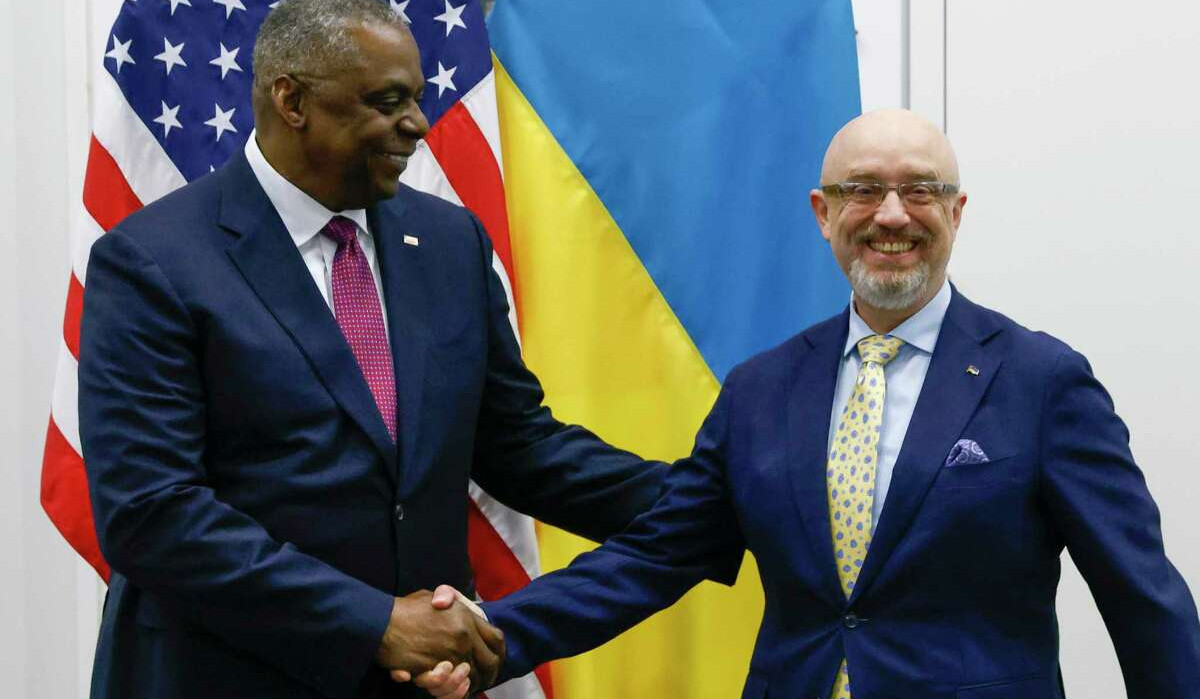 U.S.'s Austin meets with Ukrainian counterpart ahead of NATO meeting

The Secretary-General of the military alliance, Jens Stoltenberg, told a news conference earlier in the day that a NATO summit in Madrid later this month is expected to agree an assistance package for Ukraine that will help the country with the move from old Soviet-era weaponry to NATO standard gear.

He also said that members of the alliance will continue to supply Ukraine with heavy weapons and long-range systems and that he expected them to agree a new package of assistance to Kyiv at the summit.