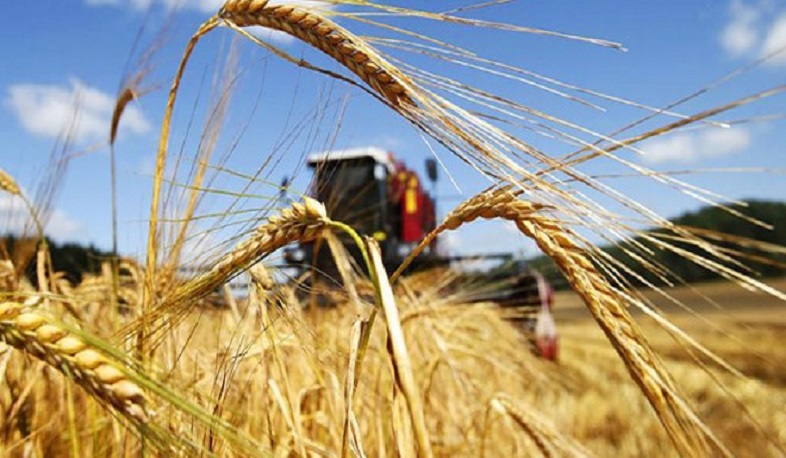 Turkey will lease land in 10 countries for farming

Due to the possibility that the food crisis will be one of the most important problems of the next period, Turkey discussed its agricultural land lease plan, Turkish media reports.

The Ministry of Agriculture has started negotiations to lease agricultural land in 10 countries in Latin America and Africa. Contact was made with Ukraine on this issue as well. Climatically difficult crops will be planted on lands to be leased abroad, especially in Turkey.

In the past years, around 850 thousand hectares of land was leased in Sudan, but later this project was interrupted. This project will be reinstated. Afterwards, the production of grain products that will be exported after processing in Turkey, especially forage crops, will be produced on other leased lands.

Recently, during the Venezuelan delegation’s visit to Turkey, renting 400 thousand hectares of agricultural land to Turkey was on the agenda.

Hürriyet writes that Ankara is currently negotiating with Ukraine, as well as some countries in Africa and Latin America. We are talking about Turkey's intention to grow, for example, corn and sunflower outside its country.

Strictly speaking, our “western neighbor” is ideal for growing these crops. Recall that Ukraine is the world's largest exporter of sunflower oil.

In this regard, the motive of "peacekeeping efforts" of Recep Erdogan begins to be seen, which does not leave attempts to organize negotiations between Russia and Ukraine. Obviously, Turkey does not need a conflict in a country for which it has “big plans.”