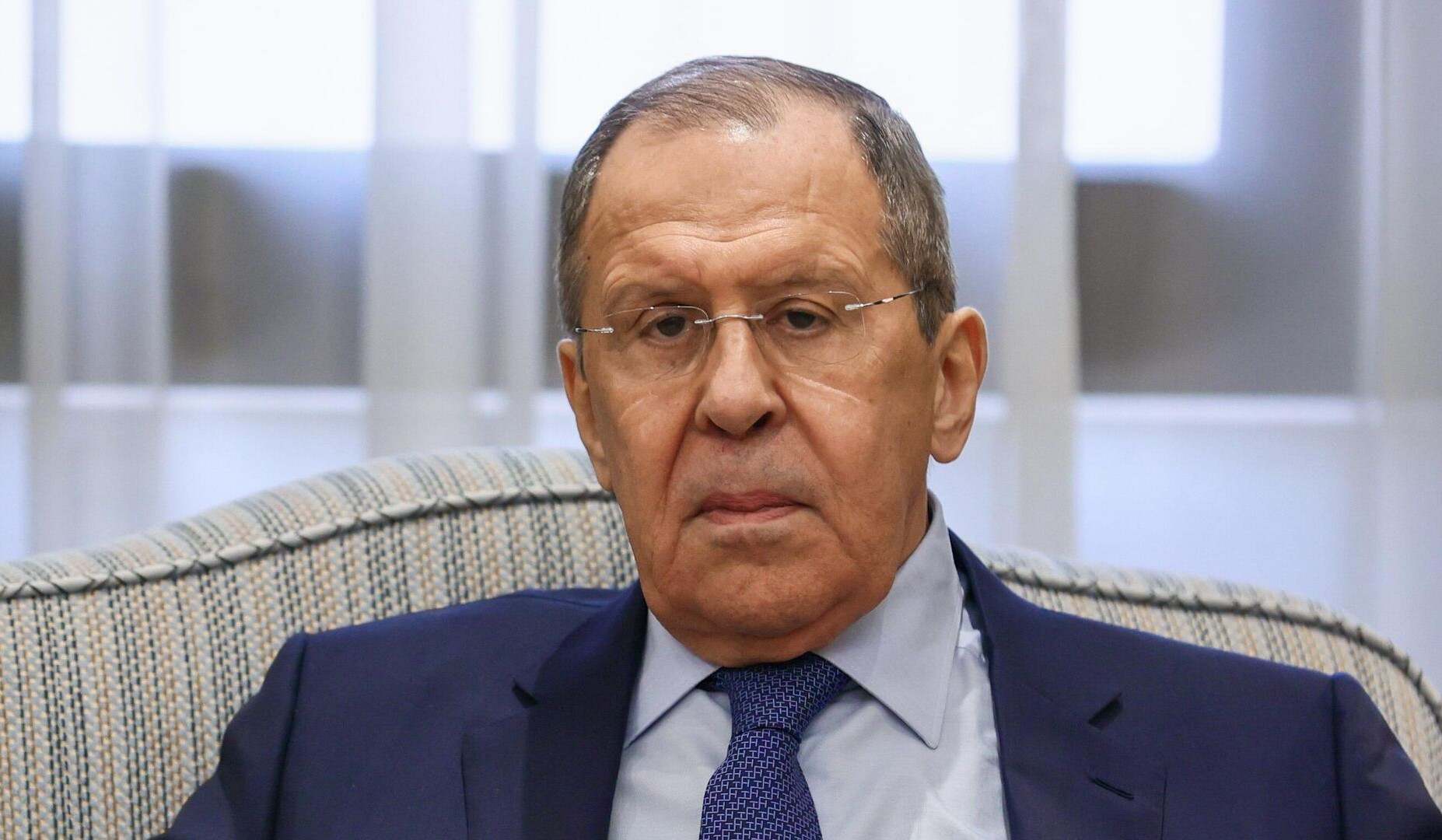 Russian President Vladimir Putin and his Turkish counterpart Tayyip Erdogan have agreed that Ankara will try to help in demining Ukrainian ports, Russian Foreign Minister Sergey Lavrov said at a news conference on Wednesday, wrapping up his visit to Saudi Arabia, TASS reports.

"Following the conversation [Russian President Vladimir Putin held] with [Turkish] President [Recep Tayyip] Erdogan, it was agreed that Turkish counterparts would try to help organize the demining of Ukrainian ports so as to release from there the ships - which were taken hostage, in fact - with the cargoes needed in developing countries," Lavrov said.

The Russian foreign minister underscored that the demining operation should be conducted without any attempts to bolster Ukraine’s military potential or to harm Russia.