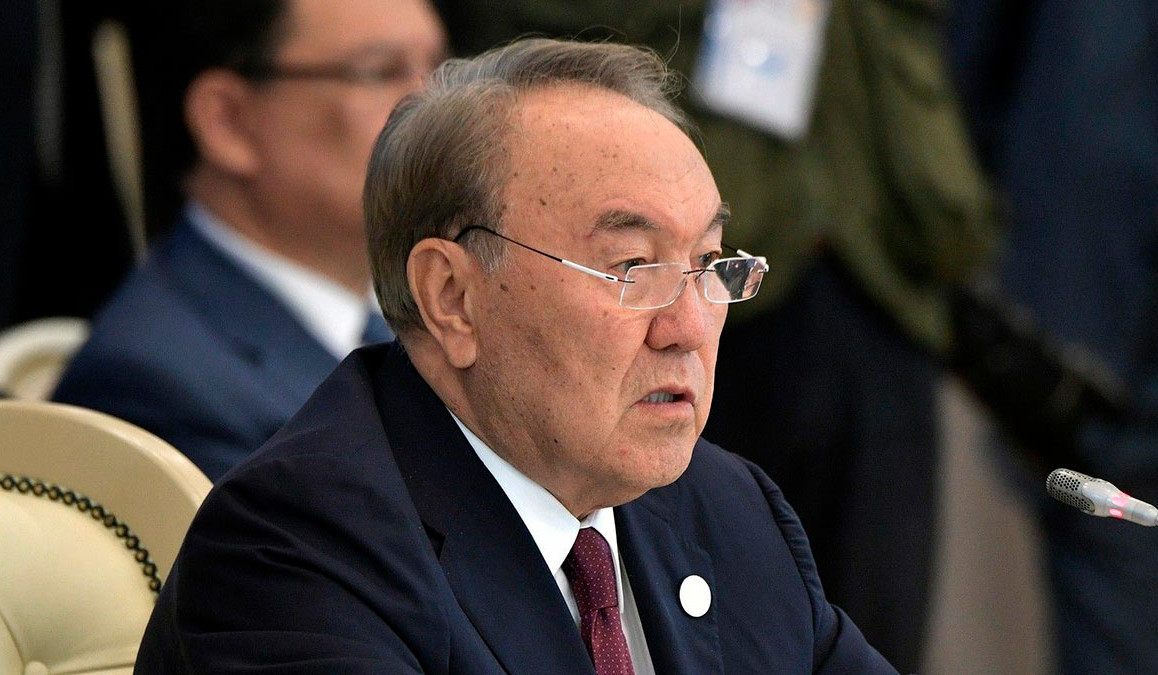 Kazakhstan’s first president, Nursultan Nazarbayev, will support changes to the country’s constitution at an upcoming referendum to be held on June 5. A number of proposed changes exclude the mention of it from the basic law of Kazakhstan.
About his intention to support constitutional amendments Nazarbayev said in an interview Kazakh political scientist Daniyar Ashimbaev.
“On June 5, I will definitely use my right given to me by the constitution and take part in the voting at the referendum…”, the first president said and added that all these years he has supported the leader of Kazakhstan, Kassym-Jomart Tokayev, in every possible way, his actions to reform and further development of the state. “You can rest assured that I will support this time as well,” Nazarbayev added.
He also noted that after leaving the presidency, the preservation of certain powers for him was necessary “for a smooth political transition and mitigation of possible contradictions in society and the ruling elite.”
The amendments to Kazakhstan’s constitution, which are being put to a referendum, were drafted in pursuance of Tokayev’s plan for political reforms. The amendments are intended to secure the country’s eventual transition from a “super-presidential” form of government to a presidential republic, with an influential parliament and an accountable government.
For this purpose, the amendments reduce the excessive concentration of presidential powers. For example, the participation of the leader of the state in the formation of the upper house of parliament is reduced, and his influence on the executive and local representative bodies is also limited. In addition, the amendments establish a ban on the president’s membership in political parties during the period of his duties as head of state.
Views 20