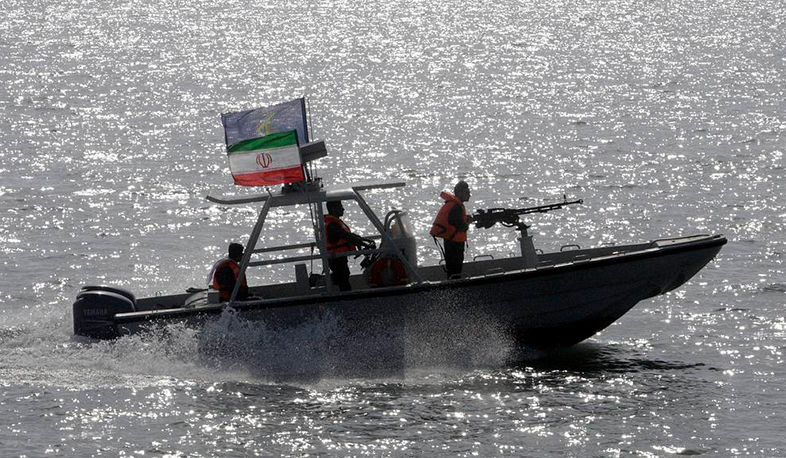 Iranian forces seized two Greek tankers in the Gulf on Friday, Iranian state media reported, shortly after Tehran warned it would take “punitive action” against Athens over the confiscation of Iranian oil by the United States from a tanker held off the Greek coast, Al Jazeera reports.

Iran’s Revolutionary Guard (IRGC) said in a statement on their official website on Friday that they seized two Greek oil tankers in the Arabian Gulf “due to violations that were committed.” The statement did not elaborate on what the “violations” were.

Greece responded by accusing Iran of “piracy” after the IRGC said they seized two Greek-flagged oil tankers in the Gulf Friday.

“These actions are tantamount to acts of piracy,” the foreign ministry said in a statement, warning Greek citizens to avoid travelling to Iran. It said it had strongly protested to the Iranian ambassador in Athens against the “violent” seizure.

The move came amid a dispute between the two nations about the fate of an Iranian oil cargo on board a Russian-flagged tanker that was seized in Greece in April.

One of them, the Delta Poseidon, was sailing in international waters at the time, the ministry said.

A spokeswoman at the Athens-based company Polembros identified the second tanker as the Prudent Warrior.

“The ship has been seized by the Iranian authorities. We have no communication with them at this time,” she told AFP.

The Greek foreign ministry said the second tanker was near the Iranian coast when seized.

The ministry said nine Greeks were among the crews of the vessels, but did not give the number of other sailors on board.

Athens has informed the European Union and the International Maritime Organisation of the incident, the ministry said.