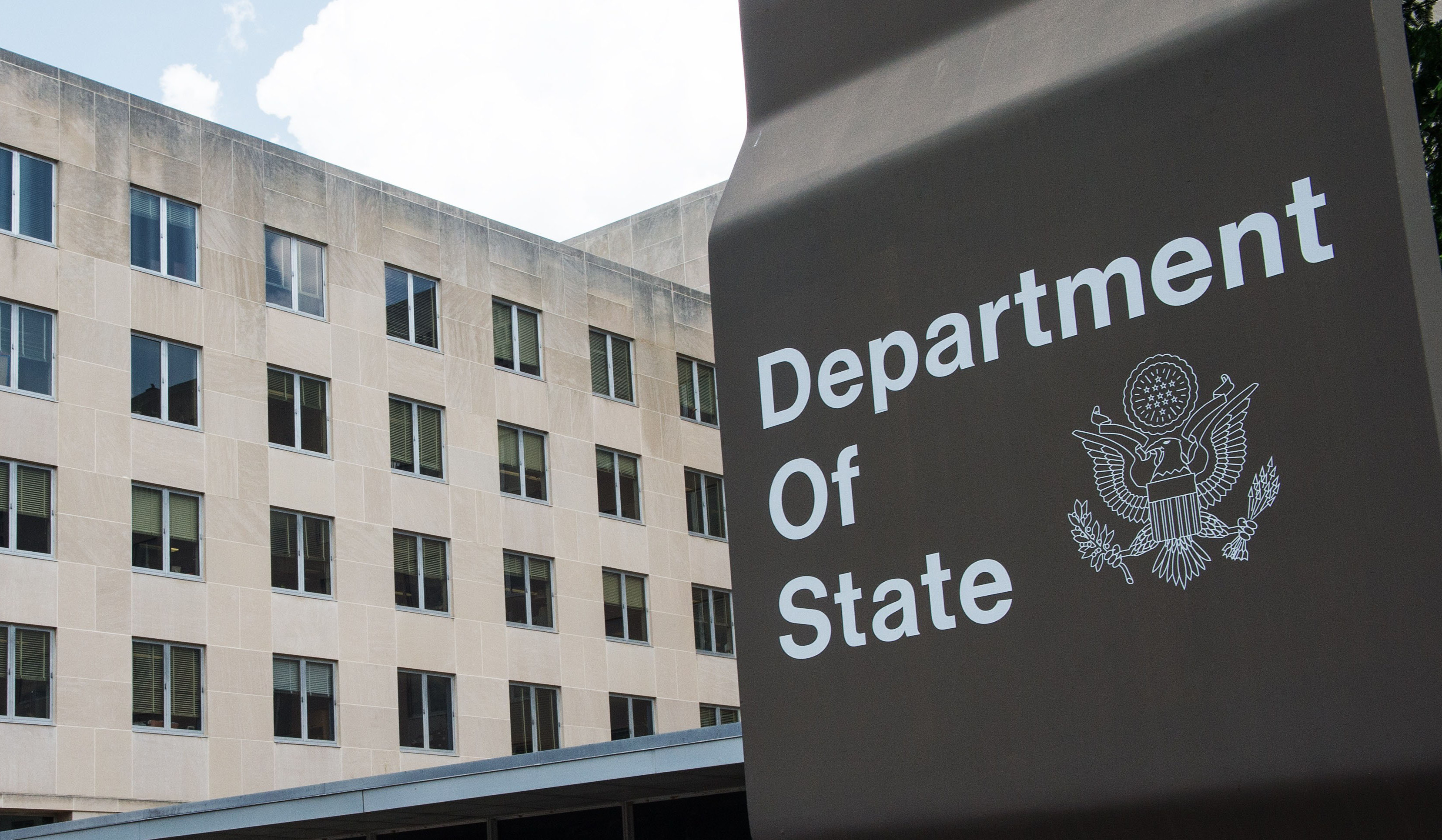 Probability of failure of negotiations with Iran is greater than success: US envoy

It’s only been a couple of months since U.S. and European officials said a renewal of the Iran nuclear deal was “imminent,” Los Angeles Times reports.
But with little progress since then, and a shifting global geopolitical scene, the top U.S. envoy for the Iran negotiations testified Wednesday that prospects for reviving the landmark deal were, “at best, tenuous.”
“We do not have a deal,” the Biden administration’s special envoy for Iran, Robert Malley, told the Senate Foreign Relations Committee.
The deal, which was signed in 2015 by then-President Obama and the leaders of China, Russia, Britain, France and Germany, and ratified by the United Nations, limited Iran’s ability to process uranium, forced it to get rid of heavy water, centrifuges and other potential nuclear products, and allowed international inspectors to enter Iran.
But President Trump withdrew from the deal in 2018, saying it hadn’t gone far enough, and freeing Iran to ignore its obligations and ramp up production of materials that could eventually be used in making a nuclear bomb.
Views 34