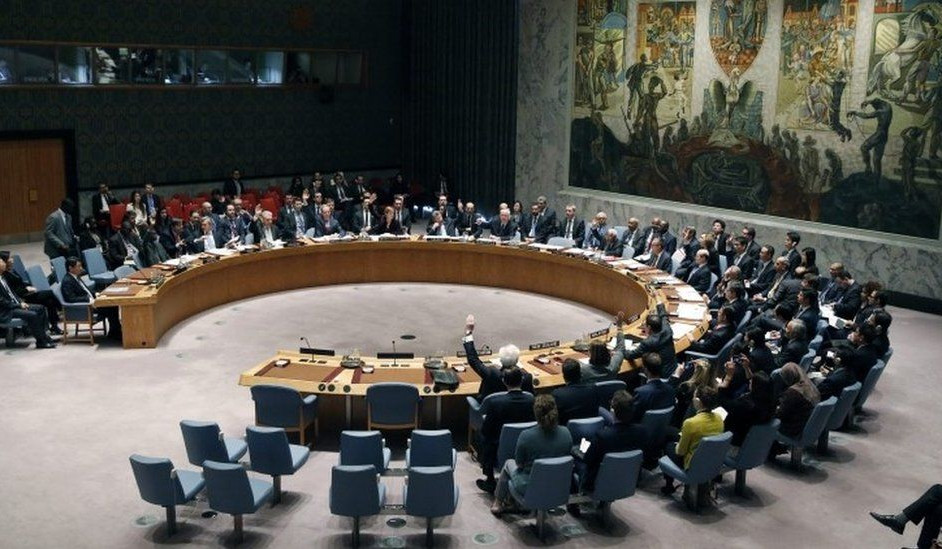 The United Nations Security Council will vote on a push by the United States to strengthen sanctions on North Korea over a spate of recent ballistic missile launches, a move that China, which has a veto in the council, has said would not solve any problems, Al Jazeera reports.
The vote on Thursday comes a day after Pyongyang fired three missiles, including one thought to be its largest intercontinental ballistic missile (ICBM), the latest in a string of banned ballistic missile launches that the country has carried out this year.
Security Council Resolution 2397, which was adopted unanimously in 2017, talked of further consequences in the event of another ICBM launch.
“That was a provision of that resolution. That’s precisely what happened and so we feel it’s now time to take action,” a senior US official told the AFP news agency on condition of anonymity.
The draft resolution would “further restrict North Korea’s ability to advance its unlawful WMD [weapons of mass destruction] and ballistic missile programmes, it would streamline sanctions implementation and further facilitate the delivery of humanitarian aid to those in need,” a US official told the Reuters news agency.
North Korea has been subject to UN sanctions since 2006, which the Security Council has steadily – and unanimously – stepped up over the years to cut off funding for Pyongyang’s nuclear weapons and ballistic missile programmes.
China and Russia, however, have been pushing for an easing of sanctions on humanitarian grounds telling a council meeting on May 11 that they wanted to see new talks and not more punishment. Russia also has a veto in the council.
Views 6