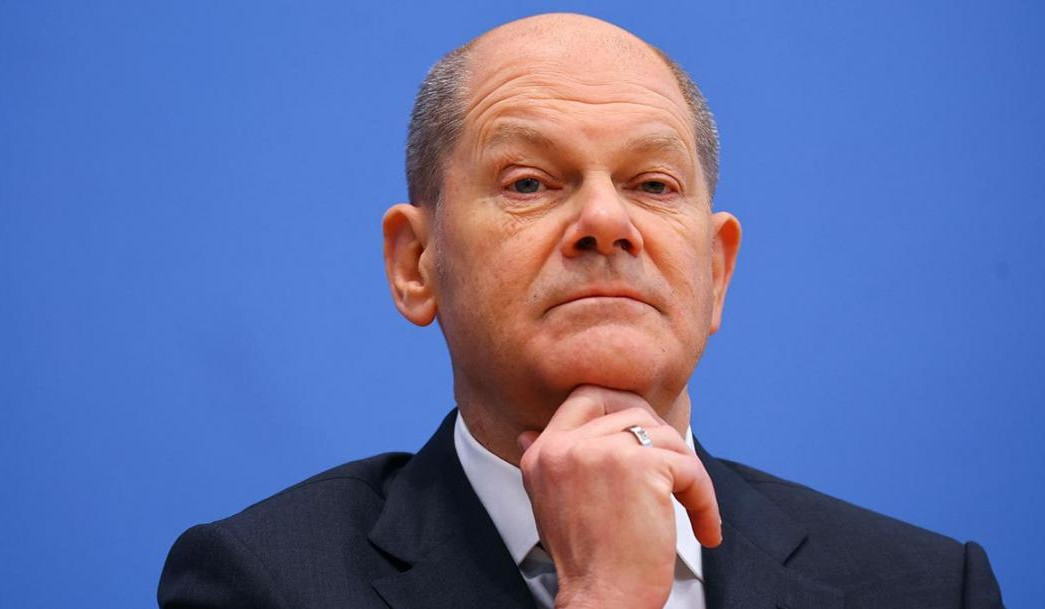 Germany will not accept ‘dictated peace’ in Ukraine: Olaf Scholz

German Chancellor Olaf Scholz said Thursday he would not accept a “dictated peace” in Ukraine borne out of “imperialism,” and insisted Germany was a reliable partner in the struggle against Russian special military operation in Ukraine, Politico reports.
“[Russian President Vladimir] Putin wants a return to a world order in which … sovereignty and self-determination is simply not for everyone - that is imperialism,” Scholz said, speaking in a wide-ranging discussion at the World Economic Forum in Davos, Switzerland. “There will be no dictated peace. Ukraine will not accept that, and neither will we.”
The German chancellor said he “firmly” believed Putin would “not win” the conflict in Ukraine.
After facing backlash earlier in May for calling the Russian president and urging him to reach a cease-fire in Ukraine “as quickly as possible,” Scholz later said that any “negotiated solution” to the conflict must include the withdrawal of all Russian troops from the country.
Scholz also emphasized Germany could be trusted in the face-off against Russia.
“We have an unequivocal message for our allies: You can rely on Germany,” he said, adding that the country was working “flat out” to diversify its energy supplies and reduce its reliance on Russian oil and gas, including looking at options such as floating liquefied natural gas terminals.
His remarks come after Polish President Andrzej Duda slammed Germany on Tuesday for failing to deliver tanks to the country after Berlin agreed to compensate Warsaw with German-made tanks after it provided more than 200 Soviet-era tanks to Ukraine. The German government later rejected claims it had broken its word, arguing such deliveries could not be rushed.
Views 31