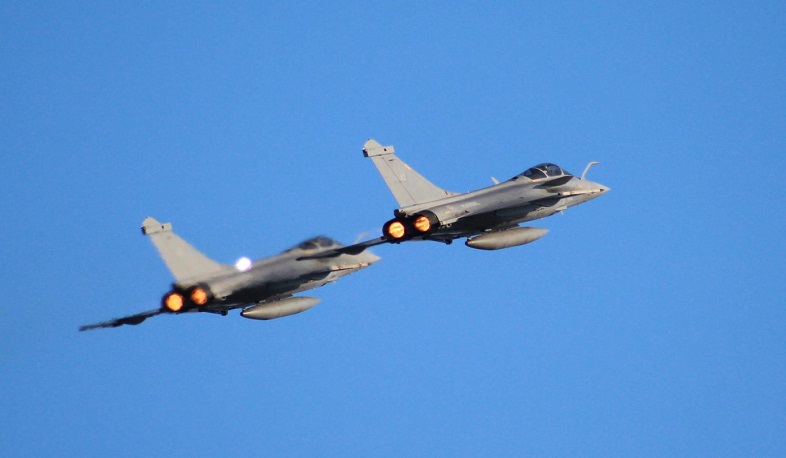 It is reported that the incident occurred on the afternoon of May 22 in the area of ​​​​the commune of Cognac (Charente department) near the 709th air force base.

As a result of the incident, the tail section of one of the aircraft was damaged, the wreckage fell on a residential building in the commune of Gensac-la-Pallu.

It is noted that both pilots managed to safely land the aircraft. There were no casualties, injuries or damage from the falling debris.

The causes of the incident are currently being investigated.

Earlier it was reported that in the south-east of France, in the commune of Les Adrets, a tourist plane crashed, killing five people. Rescuers found the bodies of passengers and the commander of the aircraft completely burned due to a plane crash.