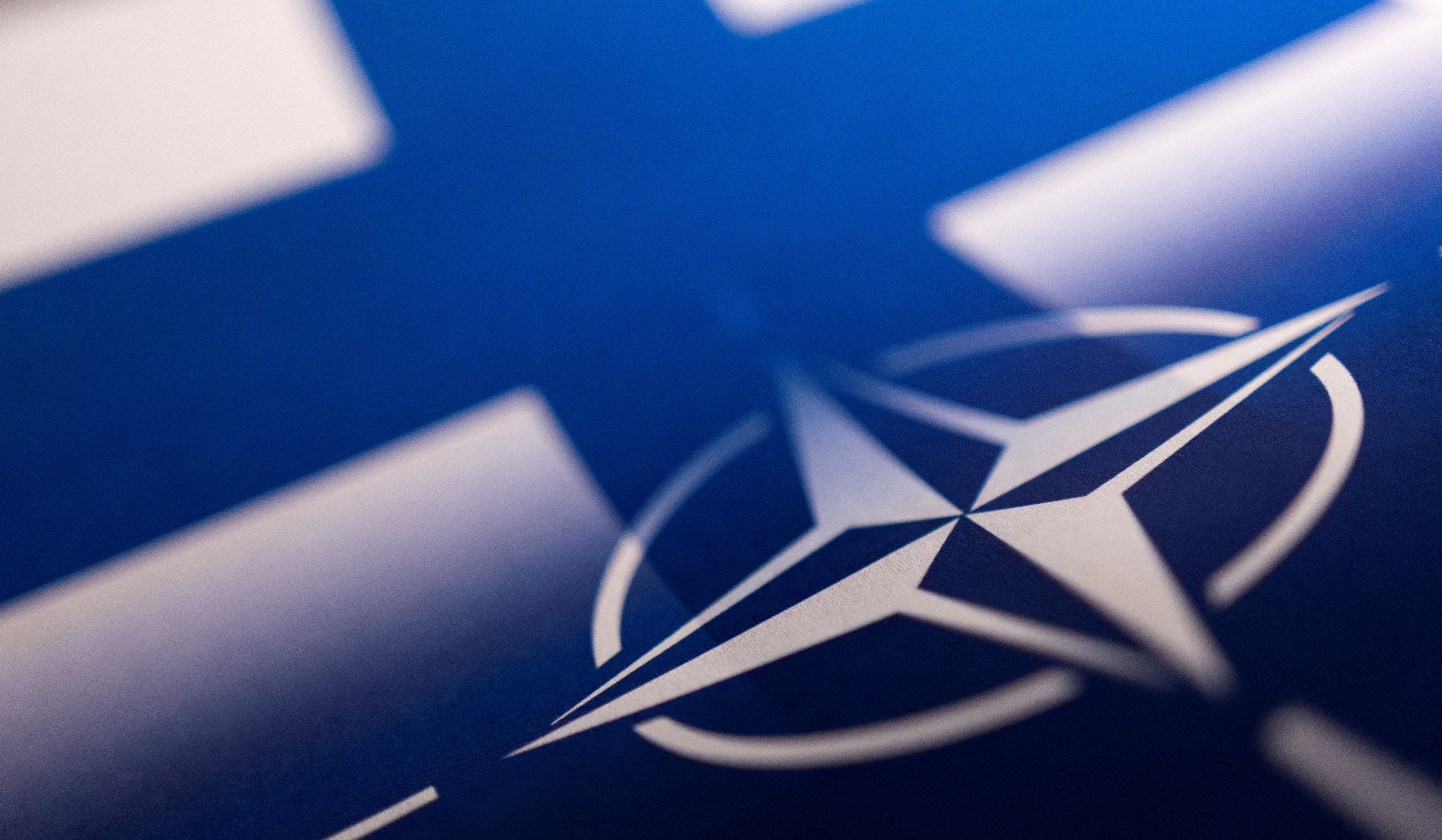 The Speaker of the Finnish Parliament Matti Vanhanen has stated that Helsinki will not change the country's legal norms and will not extradite innocent people to Turkey, especially if they can be deprived of their freedom.

Asked about the export of military products to Turkey, he said that it is necessary to find out what concrete expectations Ankara has.

Earlier, Turkish President Recep Tayyip Erdogan said that his country would not support Helsinki’s and Stockholm's membership in NATO until they recognize the Kurdistan Workers' Party as a terrorist group and extradite a group of Kurds to Turkey who, according to official Ankara, are terrorists.