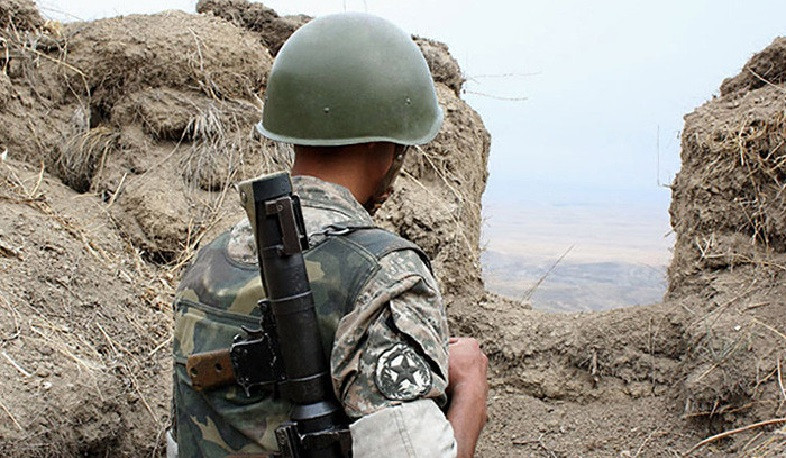 On May 21, at around 2:05 pm, Azerbaijani units opened fire on Armenia’s Armed Forces military bases located in the eastern part of the Armenian-Azerbaijani border, as a result of which an Armenian conscript of the N military unit was wounded.

The soldier was provided with the necessary medical care, his condition is satisfactory.

The enemy’s fire was silenced by the retaliatory actions of the Armenian side.