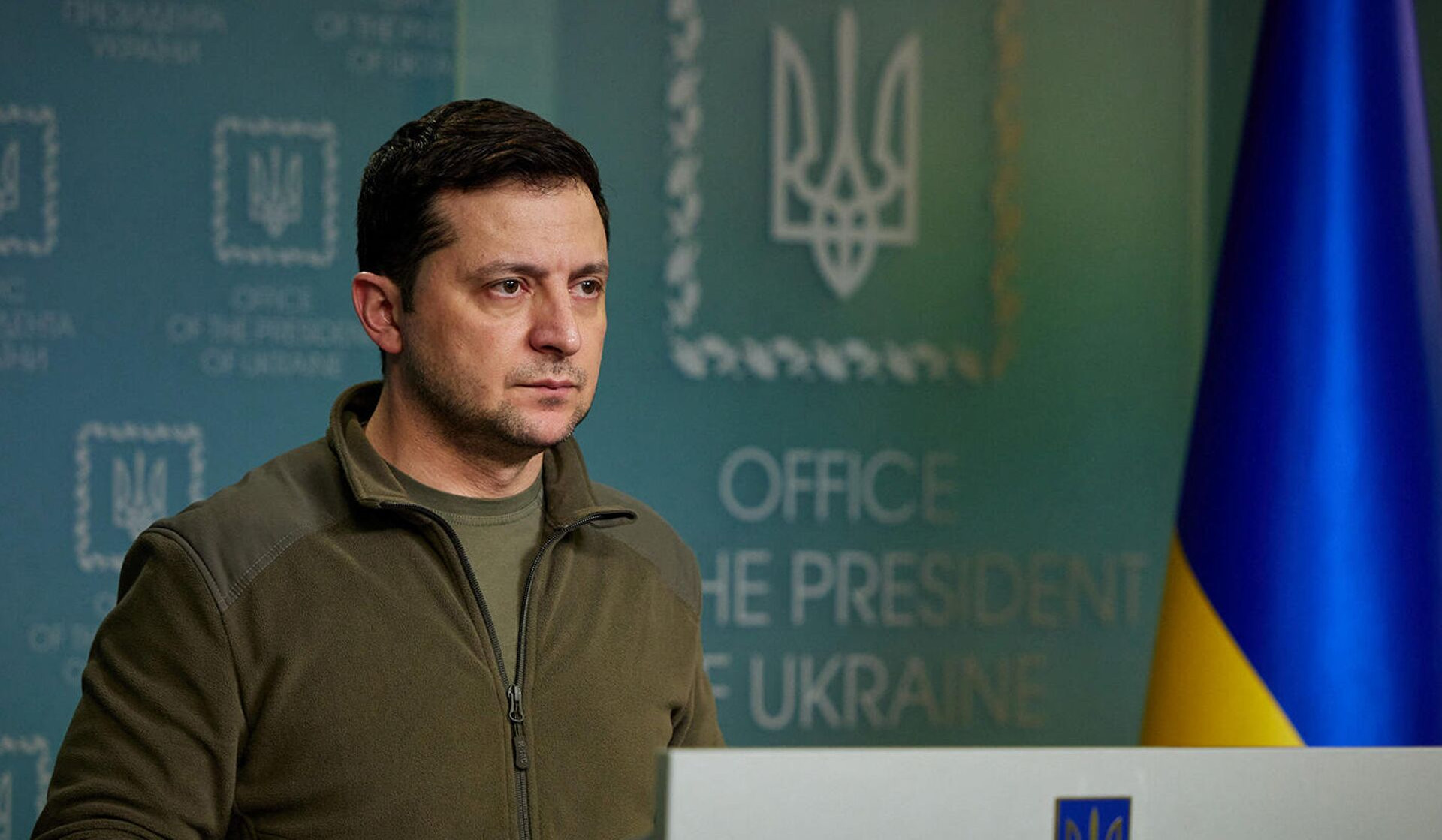 About 700 thousand people from Ukrainian side are involved in hostilities: Zelensky

President of Ukraine Volodymyr Zelensky stated that about 700,000 people are currently involved in hostilities in Ukraine.

The Ukrainian President also presented his views on victory in the conflict.

“I’d consider it a victory for our state, as of today, to advance to the February 24 line without unnecessary losses. It will mean that we have not been captured, that we have defended our land. Then we will sit at the negotiations table,” he stressed.