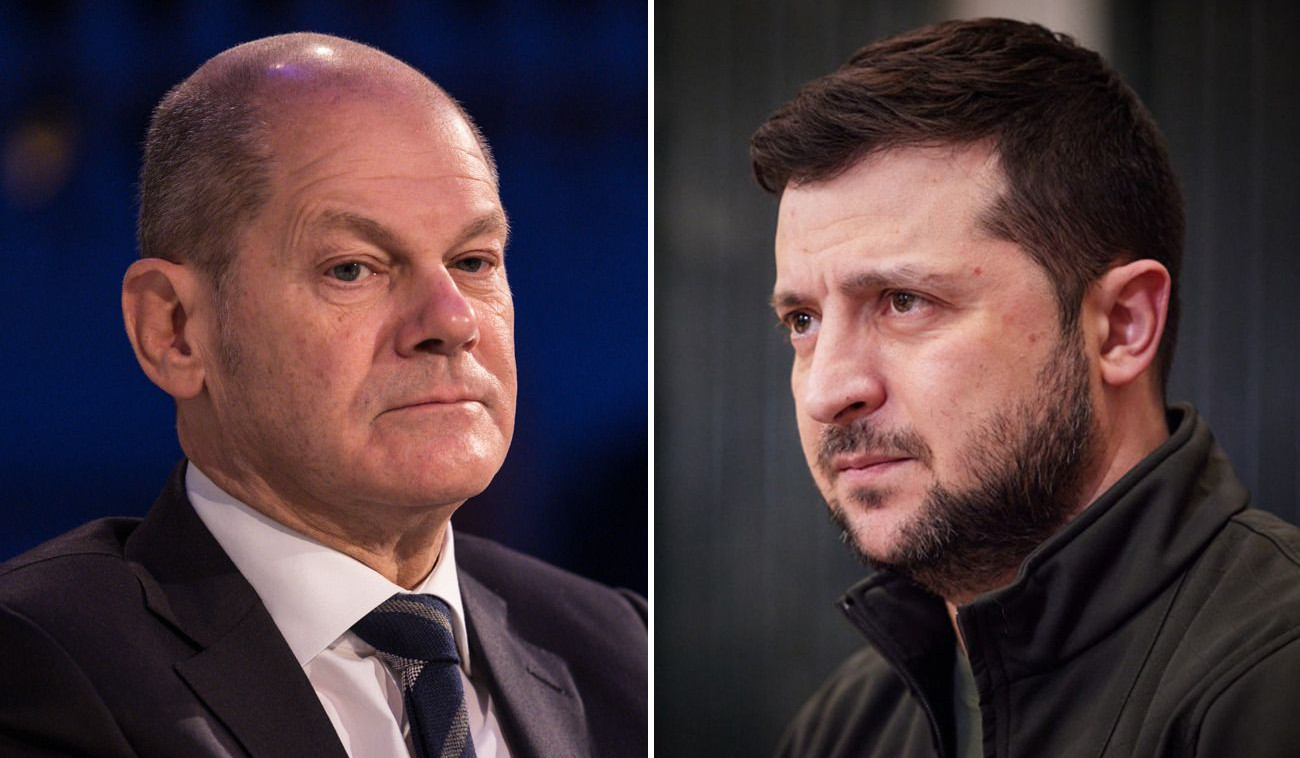 "The chancellor and the Ukrainian president exchanged information on the relevant military and humanitarian situation in Ukraine. They agreed that a negotiated diplomatic solution between Ukraine and Russia requires an immediate cessation of the combat actions on Russia's part and the withdrawal of Russian troops from Ukraine," Hebestreit said.

Scholz and Zelensky agreed to continue close contacts, including as regards Germany's continued support for Ukraine, he said.